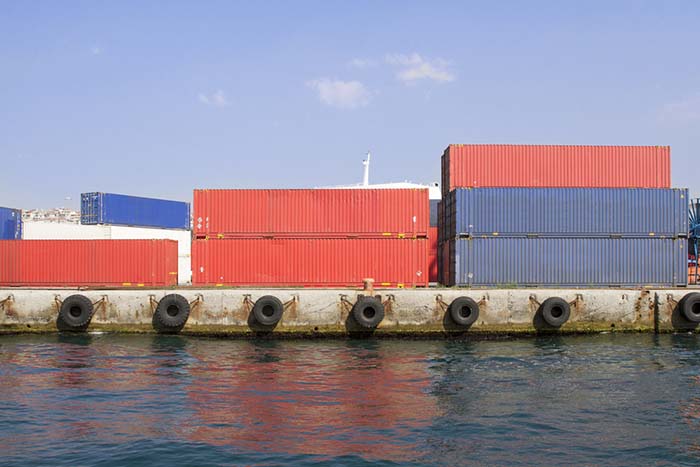 DP World Subcontinent, which set a record with the April 1 berthing of the MSC Cristina at Jawaharlal Nehru Port Trust, is continuing to shore up productivity levels throughout India.

The stronger productivity of private, or minor, ports such as Mundra compared with their public counterparts is one reason that private ports continue to gain market share. Port statistics obtained by JOC show minor ports together handled 4.14 million twenty-foot-equivalent units last fiscal year, compared with 3.57 million TEUs in fiscal 2014 to 2015.

The Dubai-headquartered company’s Mundra International Container Terminal, or MICT, reached a new productivity high when it handled a Maersk Line vessel that has regular calls at the private terminal, the terminal operator said.

The company said the vessel, which has a capacity of 8,520 TEUs, completed operations and sailed out within 10 hours of berthing at the terminal.

Adani Group-owned Mundra Port has been growing at a rapid pace over the past few years, thanks in part to diversions from publicly-owned JNPT, which struggled with labor unrest and truck bottlenecks through 2015.

DP World also hosts terminal facilities at the ports of Chennai, Cochin (Vallarpadam), and Visakhapatnam. To further consolidate operations, the company earlier this year announced a plan to invest $1 billion in new projects in the emerging Asian economy over the next few years. In line with that, its local rail arm Container Rail Road Services last month introduced new containerized train services to and from its facilities at JNPT and Mundra.