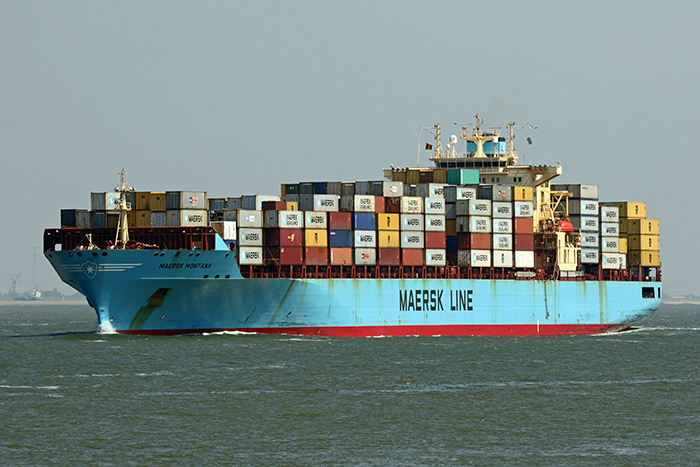 The Maersk Group is still wrestling with fallout from the June 27 cyber attack.

Amid reports to the contrary, Maersk Group said on Tuesday it had reclaimed data pertaining to service contacts on US trades after they were lost in a late June cyber attack against the largest global container line.

A US Federal Maritime Commission (FMC) public notice on Tuesday sparked erroneous reports that Maersk was still unable to access its customer contract database due to the Not Petya virus that spread through computers worldwide on June 27.

The virus, initially believed to be ransomware but now thought to have been designed to wipe computers outright, temporarily shuttered Maersk’s shipping and terminal arms. Though cargo bookings are now being made again and terminals are functional, many processes are still being carried out manually and some terminals still cannot process certain cargo.

Maersk told JOC.com on Tuesday that it did issue an FMC filing on June 30 to keep current negotiated container shipping rates in effect as, at the time, Maersk was "not able to determine which service contracts and/or service contract rates are scheduled to expire at the end of June or in early July."

However, notice of that filing was published on Tuesday and in the 11 days between the filing and the public notice Maersk said it was able to restore access to customer data.

“Back then, when we filed the extension, that was the state of affairs at that point in time. We have the data now,” a Maersk spokesperson, told JOC.com on Tuesday.

According to the spokesperson, Maersk called the filing a precautionary measure made just days after the attack occurred. “We made a decision to ensure our customers would not feel the impact from potential late filings with the FMC.”

The June 27 request still stands with the FMC, they said, again, as a precautionary measure.

“We do not expect any significant impact to our service contract database or related disruption, but initiated the formal request for relief to ensure compliance while our IT systems continue to come back online,” the spokesperson said. “This period allows us enough time to properly review the contracts that expired and those that need to be renegotiated with customers now that we have access to this database.”

As of Tuesday, the facilities under Maersk’s terminal operating arm, APM Terminals, are functional, though “many processes are manual at this time,” according to the company. In particular, Port Elizabeth at the Port of New York and New Jersey, APM Terminals’ largest terminal on the US East Coast, still could not accept export, hazardous material, or out-of-gauge (OOG) cargo. APM Terminals’ Los Angeles operation could not accept empty container deliveries and the South Florida Container Terminal in Miami could only accept refrigerated empty containers. The company’s Mobile and Tacoma terminals were operating normally.