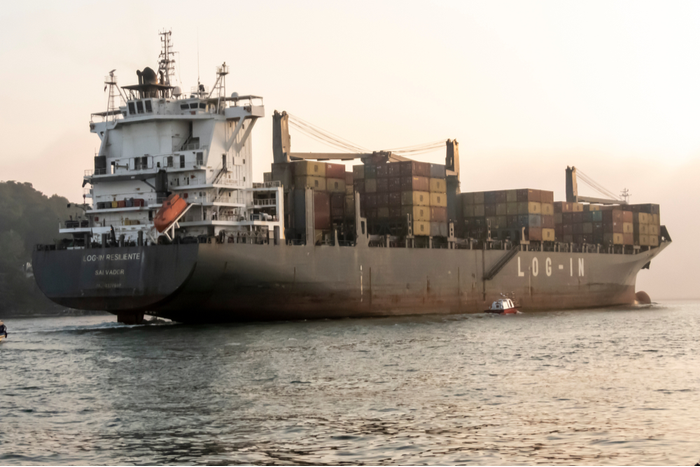 Workers at the key Brazilian port of Santos stepped back from the brink of an indefinite strike at the 11th hour this week, but “irreconcilable differences” between them and port authority Codesp mean a strike is still possible in the coming weeks.

The Sindaport union accepted an offer from Codesp Wednesday morning to continue talks and maintain current collective agreements at least through July, but the threat of delays for shippers and carriers is still on the horizon, according to several sources in Santos. The port is South America’s biggest for containers, with 4.2 million TEU handled last year.

One Santos-based shipping agent said the current regime at Codesp – new president Casemiro Tercio Carvalho took over in February of this year promising cuts and changes – has led to a “period of uncertainty.”

“We have gained another reprieve, but the two sides are ultimately irreconcilable so at some point these two sides will clash and we could be in for a lot of strike days and dislocation,” said the agent. ““If an indefinite strike starts up, it won’t take long before it has an impact on vessel maneuvers, as mooring personnel may not provide their services at any of the public piers at Santos port. We are telling our clients to maintain a state of alertness as the prospect of a strike is highly likely during the coming weeks.”

Shippers were bracing for ship and consignment delays when Sindaport President Everandy Cirino issued a statement that his members would continue discussions with Codesp for another month, working under the same labor agreement in place for the past 13 months.

The original truce broke down at the end of last week. Sindaport then signaled a strike would  begin at 7 a.m. Wednesday, but now the deadline for talks has been pushed back to July 31.

"We are showing the Codesp board and the Government that we are open to negotiation,” said Cirino. “And the all out strike is our last alternative.”

Codesp is in the process of preparing the port authority for privatization and wants to streamline costs and cut employee numbers from 1,100 to around 500 or less and says that generous employment terms will need to be pared back in the face of a difficult Brazilian economic situation