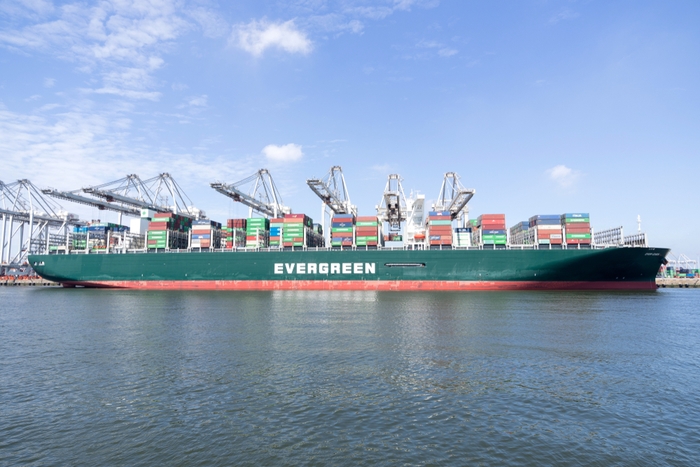 Fears of losing volume to rival automated terminals lay behind the insistence by Rotterdam’s dockworkers union that a job guarantee similar to that contained in its current collective bargaining agreement (CBA) be included in a bid by Hutchison Ports to acquire APM Terminals Rotterdam.

The two port operators signed a letter of intent for the sale this week, conditions of which include a four-year ban on labor redundancies by Hutchison Ports and a five-year volume guarantee from APM Terminals parent A.P. Møller - Maersk.

Joost van der Lecq, a spokesperson for the FNV Ports union, said the redundancy agreement was a result of growing concerns by workers that in the future, losing volume to the heavily automated terminals on the reclaimed Maasvlakte II area would threaten the operations of APM Terminals Rotterdam.

“There is a lot of space to be filled on the second Maasvlakte in Rotterdam,” van der Lecq told JOC.com.

Given the potential for scaling back work if volumes dip, the union pushed the management of APM Terminals Rotterdam to make job guarantees, which will apply to 550 workers that are within the CBA, part of the purchase agreement.

“Since we all knew that the concession to operate APM Terminals Rotterdam will end in 2025, and we also know that APM Terminals has another brand-new terminal only half a mile away, workers on the APM Terminals Rotterdam feared for their jobs on the mid-to-long term,” van der Lecq said. “That is why FNV Ports has fought for agreements on job guarantees in the CBA in the first place, and for large payments in case people would be sacked in spite of these guarantees.”

The Port of Rotterdam is home to two of the most automated terminals in the world — APM Terminals Maasvlakte II, and DP World’s Rotterdam World Gateway. Container cranes at the terminals are unmanned, and automated guided vehicles are used to move containers around the yards.

While there is no obligation to seek union approval for any deal, Van der Lecq said management was required to consult with workers’ councils at the companies. That would also be the case should Hutchison Ports decide to integrate its ECT Delta terminal and APM Terminals Rotterdam.

The deal between APM Terminals and Hutchison has not yet closed, and over the next few months, the union will try to negotiate more detailed guarantees for the employees.

The port, which sports six deep-sea container terminals and three short-sea terminals, handled a total of 11.19 million TEU from January through September, up almost 4 percent on the same period last year and the most of any container port in Europe. Ultra-large vessels from the three main carrier alliances generate call sizes exceeding 10,000 TEU, and the two automated terminals allows for more efficient handling of cargo discharges.

Hutchison Ports plans to add APM Terminals Rotterdam to its Netherlands portfolio that includes subsidiary ECT Delta terminal, adjacent on the quay. APM Terminals Rotterdam has an annual capacity of 3.25 million TEU and a 1,600-meter (1 mile) quay. The adjacent ECT Delta, which Hutchison claims as the world’s first automated terminal, has 5 million TEU capacity, with a quay length of 3.6 kilometers (2.2 miles) and a water depth of 16.6 meters (54.4 feet).