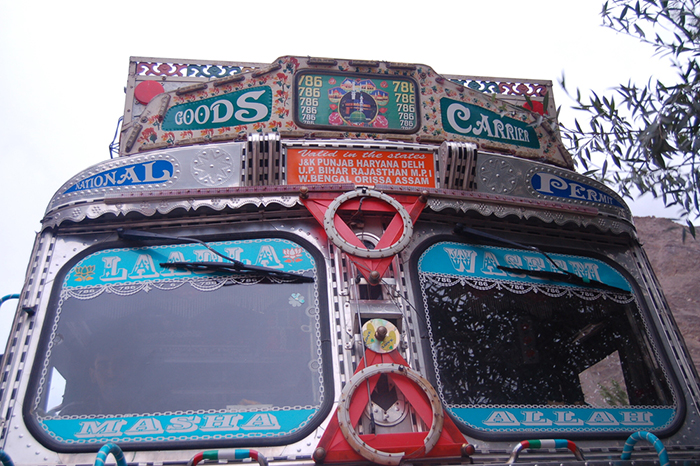 Truckers in India will soon spend less time waiting to enter the country's ports to pick up or drop off cargo.

The government of India has set March 31, 2017, as the date by which all major, or public, ports should have in place gate procedures that use radio frequency identification technology, part of a larger scheme to shore up port productivity and cut logistics costs.

“Implementation of RFID systems will eliminate manual checking of documents at port gates and enable real-time tracking of movement of vehicles, men, and materials. This would reduce congestion and also cost of operations at ports,” the Ministry of Shipping said in a statement.

The ministry said private terminals at Jawaharlal Nehru Port Trust are already using RFID for in-gate and out-gate transactions, while port-owned Jawaharlal Nehru Container Terminal would complete the gate automation process by the end of this month.

Chennai Port is halfway through the upgrade program and authorities there are working to install the RFID network across all gates by the end of December.

Terminals at the ports of Tuticorin (V.O. Chidambaranar) and Cochin, the other dominant container handlers, have been told to deploy RFID systems within the March 31 deadline, according to the statement.

With gate automation, congestion is no longer a major concern for shippers using terminals at JNPT, which loads the majority of India’s containerized freight. April-to-November productivity data collected JOC.com shows the overall average container dwell time at the port was down to 2.72 days from 3.16 days previously.

Dwell times have also been reduced significantly at other major container ports thanks to paperless customs processes and closer stakeholder coordination.

Those productivity gains are encouraging the government to ramp up investments in digitization of port operations. Major port leaders and customs authorities are working vigorously toward a “port community system,” or PCS, that aims to integrate all processes related to delivery orders, transport orders, gate open-cut off times, delivery gate schedules, gate-in bookings and pre-gate schedules under a single electronic platform.

“The government is committed to improving the ranking of India on the ease of doing business scale globally,” the Indian Ports Association said in a recent paper.