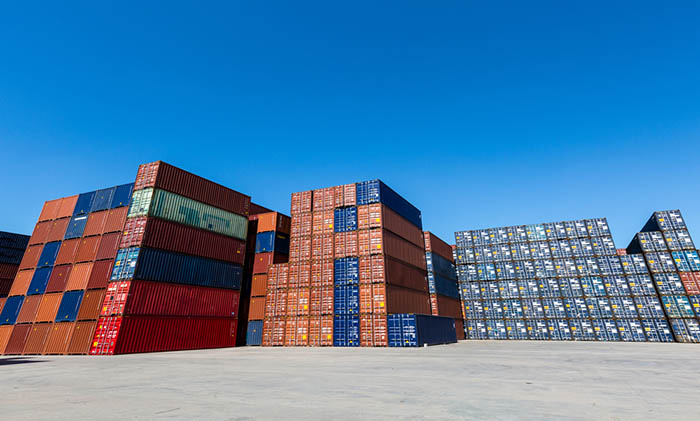 The majority of inbound containers at the largest US port complex are picked up within three days of vessel arrival, but dwell times are affected throughout the year by cargo volume and events outside the control of marine terminals, a study on container dwell times in Los Angeles-Long Beach contracted by the Pacific Merchant Shipping Association reveals.

The length of time that containers sit idle at a marine terminal is critical because it affects the terminal’s cargo-handling productivity.

“Every time a truck shows up to pick up a container, a stack of containers gets shuffled around to get the intended one. This is a time-consuming process that hinders the efficiency for both terminals and truckers,” said John McLaurin, PMSA president.

PMSA on Thursday released its first report on container dwell times at 12 terminals in Los Angeles-Long Beach, and will continue this exercise and release additional reports each month.

Most ports allow customers free storage time for their containers, and after the free time listed in the port tariffs expires, beneficial cargo owners are charged a fee, known as demurrage, for containers that continue to be stored at the facility. The free time allotted for imported containers in Los Angeles and Long Beach is four days.

However, shipping lines often have provisions in their service contracts with BCOs that allows the larger retailers to keep their inbound containers on the terminals for an extended number of  days, with the understanding that the container line will absorb the demurrage costs. Ports and terminal operators generally condemn this widespread practice because it contributes to port congestion in normal times and aggravates congestion in difficult times, such as during a labor slowdown.

“With longer dwell times, terminals are storing more containers, and truckers must wait for longer periods, as containers must be moved to reach the older containers on the bottom of each stack,” McLaurin said.

The first PMSA report shows that dwell times in Los Angeles-Long Beach were noticeably shorter in May and June, when cargo volumes were light, but increased as container volume increased along normal seasonal trends.

Average dwell time shot up in September, owing possibly to the Hanjin Shipping bankruptcy, which was accompanied by operational problems such as an excessive accumulation of Hanjin empty containers and a dislocation of chassis in the harbor area.