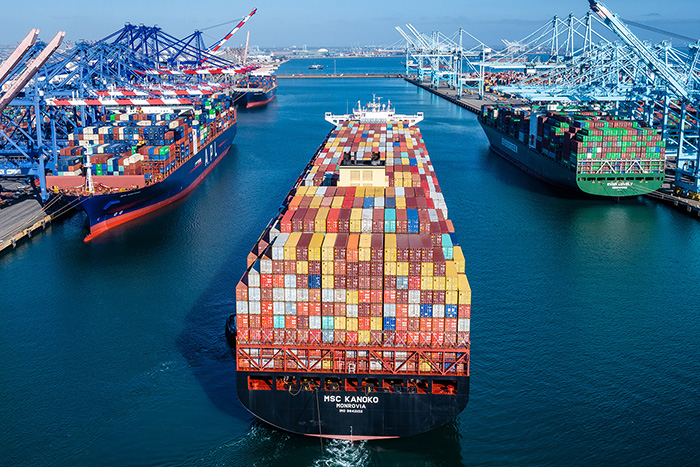 Coastwide contract talks between the International Longshore and Warehouse Union (ILWU) and West Coast waterfront employers represented by the Pacific Maritime Association (PMA) have been suspended until June 1, a source with knowledge of the negotiations told JOC.com Monday.

Individual committee meetings between the two sides on matters such as worker safety are continuing, the source said.

Multiple sources last Friday told JOC.com that the ILWU had requested a temporary break in the talks that began May 10 at the so-called Big Table in San Francisco. The union asked to suspend negotiations from Friday (May 20) to June 1, the source said.

It remained unclear Monday why the ILWU asked for the break. The union has not responded to multiple requests for comment, and the PMA is referring queries to the ILWU.

One source last week said little progress has been made since the talks began and that the ILWU, at this point, appears to be in no rush to secure a new contract prior to the July 1 expiration of the current deal.

Gene Seroka, executive director of the Port of Los Angeles, told a Draytech seminar Friday in Long Beach that industry stakeholders should not rush to conclusions because of a temporary halt in the negotiations.

“Both sides have seasoned negotiators. There’s a lot on the table,” Seroka said. “Give them some space.”

How to Improve OTIF: 15 Tips for On Time and In Full Delivery
END_OF_DOCUMENT_TOKEN_TO_BE_REPLACED