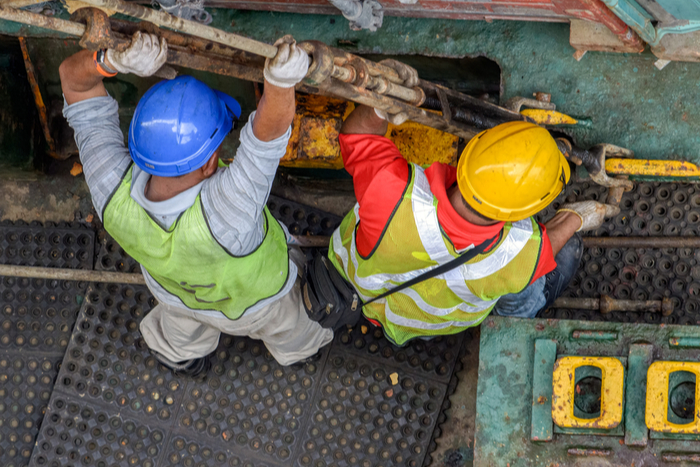 West Coast terminal operators and dockworkers on Wednesday agreed to move next week’s regularly scheduled stop-work meeting to the June 19 day shift, but said cargo-handling at the ports will not be impacted from activities commemorating the Emancipation Proclamation.

The West Coast waterfront contract states that the International Longshore and Warehouse Union (ILWU) each month can hold a stop-work meeting to discuss union matters. The meeting is usually held on the second shift on a Thursday, when terminals are not as busy as during day shifts.

Given the recent events surrounding the police killing of George Floyd in Minneapolis, the ILWU requested, and the Pacific Maritime Association (PMA) agreed, that the stop-work meeting could be held on the day shift June 19 so West Coast longshore workers can participate in national Juneteenth activities. Juneteenth is a holiday commemorating the reading of the Emancipation Proclamation on June 19, 1865, to enslaved African Americans in Texas.