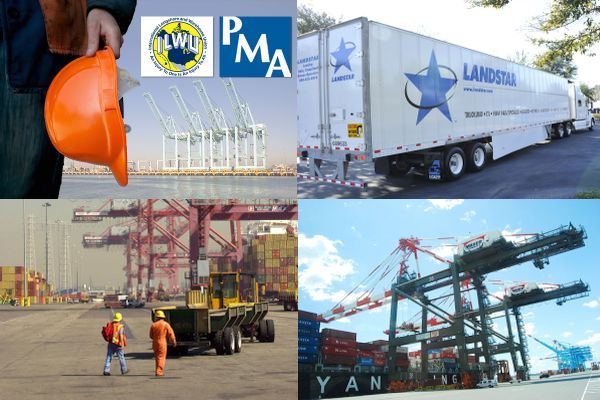 Events on the U.S. West Coast dominated the news this past week, as the International Longshore and Warehouse Union and the Pacific Maritime Association continued negotiations toward a new coastwide contract. As expected, no agreement was reached by the July 1 deadline, but the two parties pledged to worried shippers that there would be no disruptions despite the lack of a contract. Still, that may be small consolation to those dealing with an unrelated slowdown at the TraPac terminal at the Port of Los Angeles, where longshoremen were “hard-timing” the terminal in a dispute over automation, or to those affected by the “terrible congestion” in the LA-Long Beach port complex produced by other causes. And as the July 4 holiday approached came word that Teamsters-backed organizers are planning pickets at the ports on July 7 targeting three drayage companies.

ILWU, PMA pledge no disruption despite lack of contract

Slowdown at LA terminal, but unrelated to negotiations

All quiet on the western front

A lesson learned from China’s rejection of P3 Network 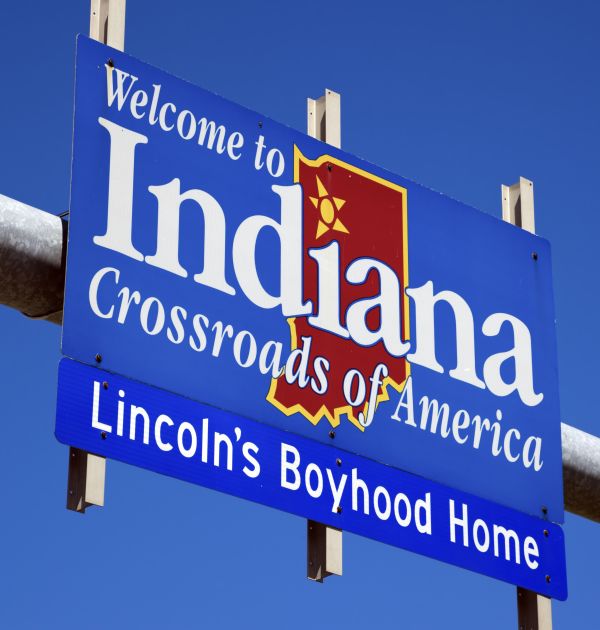 “Crossroads of America”: Indiana is living up to its motto as it attracts companies looking to build distribution centers, particularly to serve e-commerce, and Wal-Mart is just the latest. Read more. 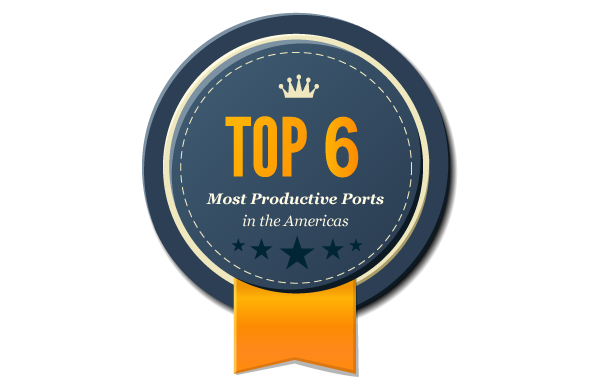 Ports in the Americas showed increased productivity in 2013 versus the previous year, which is good news for shippers as vessels worldwide grow increasingly larger. Our slideshow reviews the Top 6 ports in the western hemisphere in 2013. 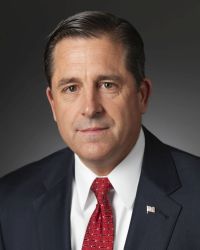 20 years ago in JOC: The director of a French stevedoring firm caught up in a labor dispute narrowly escaped death when shots were fired into the company’s office.

5 years ago in JOC: Landstar System, now the No. 5 truckload carrier in the U.S., snapped up two logistics software companies.

The potential picketing at LA-LB looms large for Monday, and of course JOC will provide continuing coverage of the ongoing ILWU-PMA negotiations.

How to Improve OTIF: 15 Tips for On Time and In Full Delivery
END_OF_DOCUMENT_TOKEN_TO_BE_REPLACED