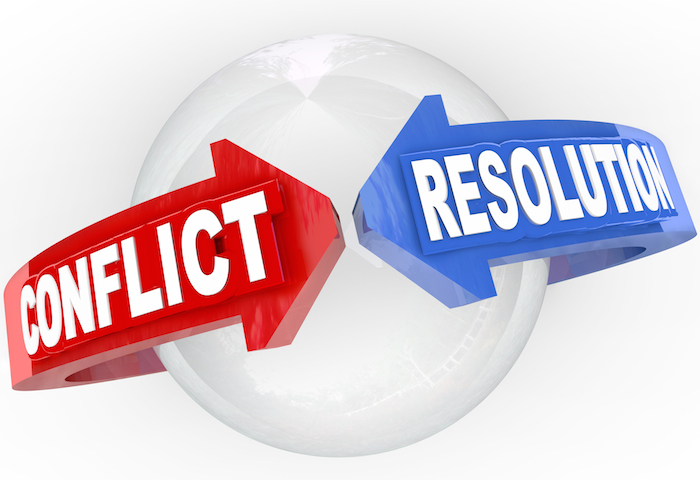 After months of appeals from industry groups, the Federal Mediation and Conciliation Service this week became involved in West Coast contract negotiations between the International Longshore and Warehouse Union and the Pacific Maritime Association. Here’s a guide to the FMCS and its role in collective bargaining.

What is the Federal Mediation and Conciliation Service?

The FMCS is an independent federal agency created in 1947 to minimize the impact of labor-management disputes on commerce. Its duties include mediation, conciliation and voluntary arbitration of labor issues.

What is the agency’s role in mediating labor disputes?

The FMCS is a neutral third party that helps negotiators narrow their differences and find common ground. FMCS mediators can suggest alternative solutions, but ultimately it’s up to the negotiating parties to reach agreement.

When does the FMCS become involved in labor negotiations?

The FMCS is in touch with both parties before negotiations begin. Federal law requires unions and employers to provide at least 30 days’ notice of intent to open a collective bargaining agreement. The FMCS then assigns a field monitor to follow developments and to become actively involved when requested by the union and employers. The agency encourages informal contact between negotiations, and keeps abreast of developments long before bargaining begins on major agreements such as longshore contracts.

Can a federal mediator impose a contract settlement?

No, federal mediators serve as neutral third-party facilitators. Mediation is a voluntary process that may or may not lead to an agreement. It is different from arbitration, in which the parties agree to allow a third party to impose a binding agreement on them.

How does the mediator help the two sides reach agreement?

Each negotiation is unique. However, mediators typically listen carefully, help the parties take a fresh look at the issues, set ground rules for negotiations, and keep the discussions focused and on track. Mediators are trained to clarify and crystallize issues and differences, and encourage negotiators to focus on interests rather than negotiating positions.

As an objective third party, a mediator can identify alternative solutions and compromises, encourage settlement where appropriate, control the critical timing of offers, and persuade the parties to honestly discuss their differences and communicate more productively. Mediators schedule face-to-face meetings between negotiators when they think it will move the process along, and often engage in “shuttle diplomacy,” carrying offers and counteroffers between the two sides.

How often does the FMCS provide collective-bargaining mediation services?

In fiscal 2013, the agency received the required statutory notice of more than 22,700 contract expirations. Mediators were assigned to 12,938 cases, and became actively involved in 4,122 negotiations.

Of the 4,122 cases in which the FMCS became active in the 2013 fiscal year, 84 percent were settled through mediation. During the last decade, this percentage has ranged from 84 to 87 percent. For contracts covering more than 1,000 workers, the success rate was 76.6 percent in Fiscal 2013.

How often does the FMCS become involved in longshore labor negotiations?

The FMCS has long experience in mediating longshore labor contract negotiations, particularly from the 1950s and to the early 1970s, when the International Longshoremen’s Association struck at every contract expiration and the ILWU engaged in a 131-day strike in 1971.

The FMCS helped the ILA and United States Maritime Alliance break a deadlock and achieve a strike-free contract for East and Gulf Coast ports in March 2013. The FMCS also provided mediation during the ILWU-PMA contract negotiations in 2002, which were punctuated by union slowdowns, an employer lockout of workers, and a Taft-Hartley Act injunction that triggered an 80-day cooling-off period.