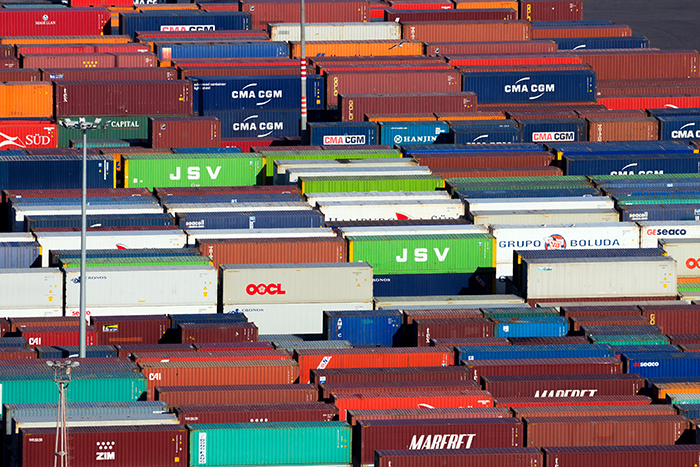 The strike has already been postponed once.

Officials from the Indian Ports Association (IPA) and the Ministry of Shipping on April 21 met with dockworker union leaders in Mumbai as part of ongoing government efforts to avert a threatened indefinite work stoppage that would seriously impact supply chains across the country.

During the meeting, which was a followup to one held with the Ministry of Labor on April 17 in New Delhi, labor leaders reiterated their previously voiced concerns that the port reform program under way through new legislation would lead to a loss of jobs and social security for the workers.

Union representatives also pressed that the new port administrative system should continue to have representation from the workforce as it currently does. Officials agreed to refer that contentious issue to “the competent authority for appropriate action.”

A consortium of seven labor federations had earlier served notice of a nationwide strike from April 19, but later agreed to defer the action until May 12 to hold negotiations following an appeal from the chief labor commissioner.

A final round of talks between union leaders and officials from the labor board is scheduled for May 12. Officials are hopeful that an agreement can be reached through these conciliatory efforts, preventing any disruption of normal operations at major or public ports at a time when privately operated or minor ports are aggressively ramping up capacity to continue gaining market share. For example, Adani Ports-owned Mundra Port, which competes directly with Jawaharlal Nehru Port Trust (JNPT), is close to doubling its annual capacity to 6.6 million TEUs.