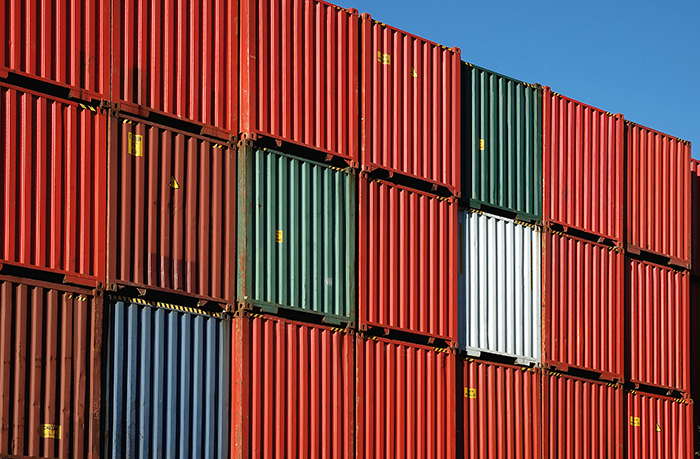 If talks fail, it would be the second nationwide Indian port strike in two years.

The government of India is making vigorous efforts to block an indefinite nationwide strike planned by dominant dockworker unions for April 19.

Senior officials from the ministries of labor and shipping will enter talks with union representatives April 17 to review workers’ charter of demands, according to the latest government communique.

Unions are protesting a reform of major port trusts through new legislation dubbed the Major Ports Authority Bill 2016, a step that the workers fear would ultimately lead to total privatization of the port sector and in turn, a loss of jobs and benefits for them.

The protest plan, which follows a 24-hour nationwide stoppage Sept. 2, has been announced jointly by seven national labor federations.

“Notices of strike have been received from various port unions/associations, proposing to go in for an indefinite strike any day on or after April 19 in order to secure their demands,” the labor ministry said.

Despite labor protests, the Narendra Modi government appears steadfast on its course to modernize major ports to reverse under-investment and bureaucratic controls that have created capacity shortages and freight delays that increased logistics costs.

The new law is meant to transform all major ports into independent companies with greater operational and financial autonomy, especially the power to adjust pricing to better compete with private rivals.

Nearly 70 percent of India’s containerized freight moves through its 12 major public ports. A nationwide port strike would hurt the economy severely as New Delhi works to double exports and emerge as a formidable player in global trade in five years.

Major ports together handled 8.45 million teus in fiscal year 2016 to 2017 through the end of March, a gain of 3 percent year-over-year, with Jawaharlal Nehru Port Trust (JNPT) accounting for 4.5 million teus. In the same year, total traffic at major ports was up 7 percent to 647.6 million tonnes (714 million tons) from 606.5 million tonnes previously.