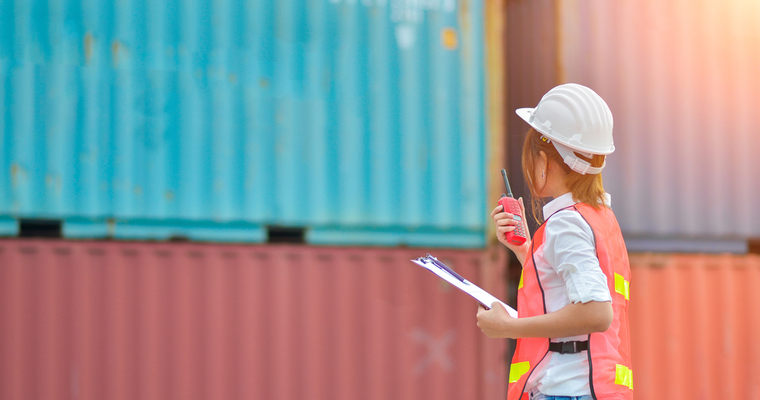 Montreal port checkers said they will strike for 48 hours starting Wednesday morning at the Termont terminals, paralleling an ongoing strike by longshore workers that is also set to end Friday morning.

The Local 1657 of the International Longshoremen’s Association on Saturday gave employers a 72-hour notice that they will begin a strike at the Termont terminals of Maisonneuve and Viau. The Canadian Union of Public Employees Local 375 began a separate strike at Termont terminals of Maisonneuve and Viau at 7 a.m. Monday, the longshore union’s third strike in two months and the second in two weeks.

In a Monday statement, port checkers said employers had implemented technology in an attempt to replace their jobs, in which they coordinate the loading and unloading of containers and the transfer of cargo to and from trains and trucks. The checkers union said the Maritime Employers Association advised the union on June 24 that provisions in their collective agreement had been cut and a new collective agreement would have to be negotiated.

The newest strike notice adds to the shipping industry’s fears that the disruption will have lasting damage on Montreal's attractiveness as a gateway for so-called discretionary cargo that can be handled by the ports of Halifax and New York-New Jersey.

Global Shipping Outlook: A Sneak Peek at 2021
Port Performance North America: Managing Cargo Flow During a Pandemic — and Beyond
END_OF_DOCUMENT_TOKEN_TO_BE_REPLACED