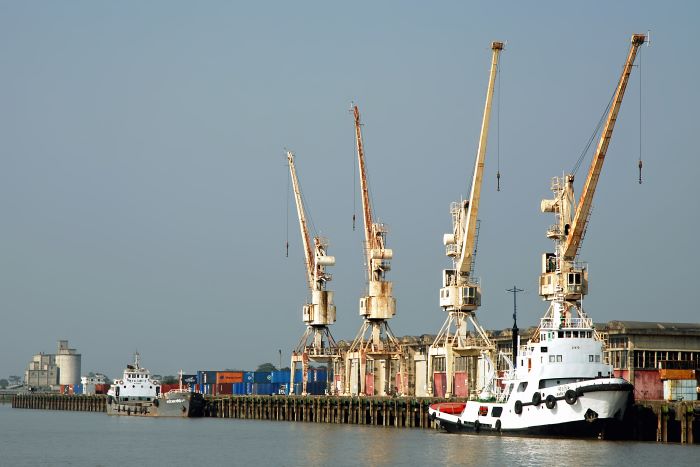 Bangladesh’s second port, Mongla, will add 300,000 TEU to its container handling capacity in a $710 million project meant to ease congestion at Chittagong, the country’s main seaport.

The project, approved Tuesday by the Bangladeshi government, will consist of two container terminals, a container handling yard, a delivery yard, and a service jetty. It will add 10 percent to the country’s existing container handling capacity of approximately 3.1 million TEU.

“Once the project is completed, the Mongla port will be able to cater a portion of the loads handled by Chittagong port,” Abdus Samad, Bangladesh’s shipping secretary, told JOC.com.

Inadequate capacity at Chittagong, which handles most of the country’s $100 billion in foreign trade annually, causes frequent congestion at the port and long queues of vessels at sea. As a result, shippers receive goods late and demurrage costs often come into play.

The increase in Mongla’s container capacity comes amid two dredging projects at the port — one nearing completion and one newly approved — meant to accommodate larger vessels with up to a 10-meter draft.