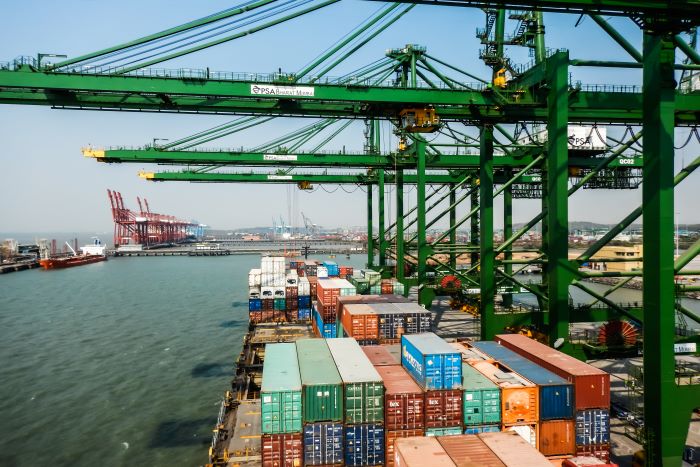 The latest pounding from regulators is a check on the pricing practices followed by carriers for CY-to-CY — container yard-to-container yard — shipments.

Officials argue while a CY-to-CY contract typically puts the onus on the carrier to meet THC costs at both ends — at the ports of loading and discharge — shippers or consignees often incur such charges on top of ocean freight, thus undermining the logistics cost efficiency.

Officials are now gearing up to crack down on the incidence of additional THC collections. According to industry sources, a broader standard operating procedure (SOP) currently under stakeholder consultations will spell out clear guidelines to prevent carriers from collecting THC on goods contracted under a CY-to-CY mode.

While carrier officials contacted by JOC.com declined to comment on the latest regulatory move, the predominance of CY-to-CY carriage could make any charges even more controversial and leave shipper groups in a stronger negotiating position.

Many of the carrier surcharges have long been under the government review lens, following complaints from importers and exporters, but it was only after setting up a dedicated logistics wing within the Ministry of Commerce in 2018 that government-level interventions to fix such issues began seeing greater urgency.

Various shipper associations — most notably the Federation of Indian Export Organizations (FIEO) — have brought to the fore wide variances in the scale of THC applied by terminal stakeholders within a port and among various ports within a region. However, with a well-laid-out SOP in place, officials are hoping to streamline THC rates and even out the impact of cost variances for cargo owners.

Carriers could be wary of changes

Surcharges and ancillaries arguably make up a significant portion of carrier revenue earnings and, as such, it remains to be seen whether carrier groups will lead their members to follow the SOP guidelines when they’re implemented.

Reflecting a sense of concern, the Container Shipping Lines Association of India (CSLA) in a recent filing sought certain structural changes in the draft SOP document. But officials ruled out reworking the proposal in any manner that could potentially erode the larger government goal of achieving transparency into logistics costs.