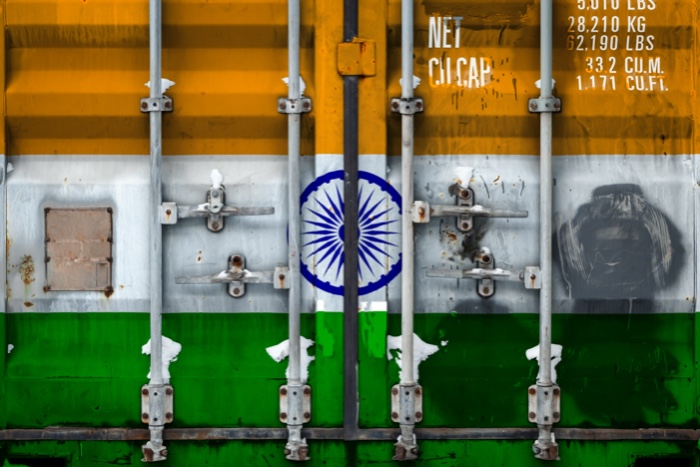 Carriers and inland companies counter storage charges are necessary to induce cargo clearance, adding if containers are not retrieved, unloaded, and returned in a timely fashion, the impact will be felt by everyone in the supply chain until the pandemic passes and even beyond. Photo credit: Shutterstock.com.

After failing to get sought-after detention and demurrage relief from carriers and depot operators despite government interventions, cargo owners in India are seeking legal recourse to avoid COVID-19-linked port storage penalties.

Last week, cargo owners under the aegis of the Material Recycling Association of India (MRAI) filed a writ in the Indian Supreme Court, arguing shippers shouldn’t be subjected to any such charges when factors beyond their control have prevented the timely pickup of containers or return of equipment.  The group noted container lines and inland depot operators are defying relief policies laid out by the government.

Carriers and inland companies counter the charges are necessary to induce cargo clearance, adding if containers are not retrieved, unloaded, and returned in a timely fashion, the impact will be felt by everyone in the supply chain until the pandemic passes and even beyond. “Due to the threat of the spread of COVID-19 and the consequential nationwide lockdown, there was a disruption in the logistics chain due to which importers in the country have been unable to take delivery of the cargo in containers from the CFSs [container freight stations] and return the same to the shipping lines within an agreed free period,” the MRAI said in its petition, adding that importers are forced to pay and wrack deep financial losses.

Following shipper pushback at government-level interactive sessions, some carriers offered additional free time that mostly lasted up to mid-May. But complaints continued to pour in as many carriers and CFS owners arguably adopted selective waiver strategies.

Given that context, the “shipper ask” now is not necessarily to extend the free time typically given for storage and return of containers before normal tariffs come into play, but not to impose detention and demurrage fees altogether until lockdowns are lifted, along with a 30-day grace period to regain normal equipment turnarounds.

Pointing to a lack of enforcement of various government orders, the group said that even if a few shipping lines, inland container depots (ICDs) and CFSs on their own volition choose (and by way of an exception) to provide waiver on certain charges such as detention and demurrage/ground rent charges, they substantially increase their tariffs for various other charges.

The MRAI noted recycling industry houses are suffering heavy losses because of their inability to clear cargo, which it put at Rs. 145 crore (about $19 million) daily.

Brokers have also sought relief from storage fees accrued during COVID-19. The Brihanmumbai Customs Brokers Association has called for a refund of storage charges consignees had paid in the initial stages before relief policies kicked in.

Maersk and Mediterranean Shipping Co. are considering refunding previous collections. “In case our customers have prepaid detention charges during the period where we have announced that we will provide a full waiver, they have the option of getting a refund,” Maersk (India) in a statement to JOC.com.

Meanwhile, the apex court issued notices to the Container Shipping Lines Association (CSLA) and the Container Freight Stations Association of India (CFSAI) for their counter filings. The court is expected to hear the case this week when the MRAI will press for a temporary restraining order, which can set a national legal precedent. Many shippers have also individually approached other lower courts over the same issues, according to industry sources.

As no timeline is presently known for when a final court ruling will be made, container pickups and redeliveries will likely remain an issue along with the potential to cause congestion as surfaced a month ago.

Indian port stakeholders rushing to provide relief to exporters/importers caught up in the COVID-19-linked turmoil suffered yet another setback Thursday when the vessel MSC Rosa rammed into two cranes while berthing at the DP World Nhava Sheva, throwing fixed berthing windows out of whack at JNPT.