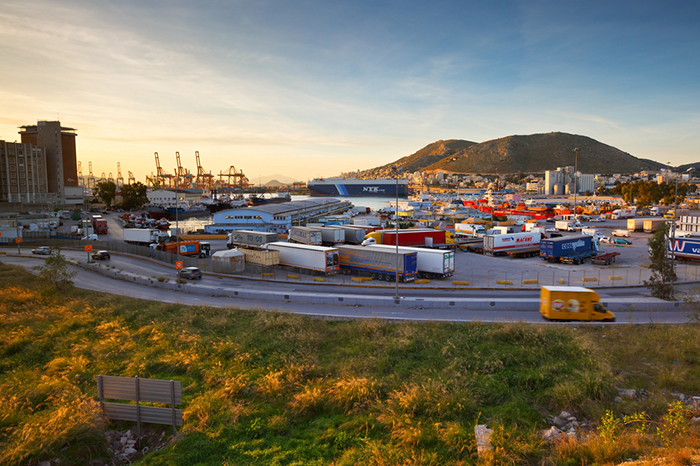 The sale of Piraeus was in question after a new government rose to power in Greece in 2015, but Cosco's acquisition of majority control is now complete.

The Cosco Group on Wednesday completed the acquisition of a 51 percent stake in the Greek port of Piraeus with a commitment to make it one of Europe’s largest container hubs.

The Chinese company, which has operated two container terminals in Piraeus since 2009, paid 280.5 million euros ($311 million) to take control of the Port of Piraeus Authority and is set to increase its stake to 67 percent over the next five years if it meets certain investment conditions.

The company will pay an additional 88 million euros for the extra 16 percent stake in Greece’s largest port.

Cosco, which owns the world’s fourth-largest container shipping line, has pledged to spend 500 million euros, 200 million euros more than its mandatory investments, to modernize and expand the port to become a major transshipment hub on the Asia-Europe container trade.

The overall value of the deal, including the mandatory investments and operating concession payments, is close to 1.5 billion euros.

Wan said the deal was a major step forward in Beijing’s Belt and Road initiative to boost China’s transport and trade links with Europe.

The Greek government finally ratified the sale in June after the deal had been thrown in doubt following the election of the leftist-led Syriza government in early January 2015, which opposed the privatization program the previous administration had agreed as part of a third bailout of 86 billion euros by the European Union and the International Monetary Fund.

Cosco handled nearly 3 million 20-foot-equivalent units in Piraeus in 2015, transforming it from an inefficient backwater port to a top 10 European container hub in just five years.

Canada Trade and Shipping Outlook
TPM22: What We Learned — Container Shipping in the Crosshairs
Managing E-Commerce From Order to Delivery and Beyond
END_OF_DOCUMENT_TOKEN_TO_BE_REPLACED