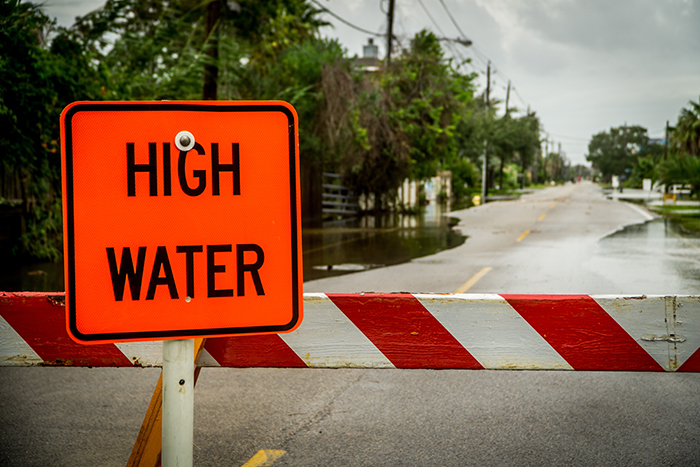 The ports of Miami, Everglades, and Jacksonville, Florida, have reopened to vessel traffic, but Savannah, Charleston, and Wilmington remain closed. Photo credit: Shutterstock.com.

Ports in Florida and Georgia are beginning to reopen, but those in the Carolinas remained closed Thursday as Hurricane Dorian continued to creep up the southern US East Coast.

Although the worst of the storm has remained offshore since passing over the Bahamas earlier this week, Dorian pounded Florida and Georgia with heavy rains and sustained winds of 39 miles per hour on Monday and Tuesday, intermittently disrupting power and communication lines. According to a report from the Weather Channel, Dorian is causing storm surge flooding, rainfall flooding, high winds, and tornadoes in the Carolinas and is expected to impact southeast Virginia Friday and southeast Massachusetts Saturday, despite having been downgraded to a Category 2 hurricane.

Port Miami and Port Everglades in South Florida reopened for vessel operations Tuesday evening after shutting down Sunday and Monday. Northern Florida’s Port of Jacksonville reopened Thursday after closing Monday morning, but is restricting vessel traffic to ships with a maximum draft of 36 feet, according to an advisory from the port authority.

Georgia Ports Authority reopened its Brunswick terminal to vessel traffic on Thursday morning following its closure Tuesday. The port authority told JOC.com the Port of Savannah, which was closed Wednesday, experienced some isolated power outages during the worst of the storm, but escaped “essentially unscathed,” and GPA officials expect the port to resume normal operations Friday.

The South Carolina Ports Authority, which closed its Charleston marine terminals Wednesday, said it will reopen the port for vessel operation on Friday. SCPA said its Inland Port Dillon intermodal facility will reopen Friday morning, while Inland Port Greer remained open for business throughout the storm.

The North Carolina State Ports Authority said in a customer advisory the ports of Wilmington and Morehead City would be closed to commercial operations Thursday and Friday; plans to reopen will likely depend on Dorian’s movement.

Further to the north, the Port of Virginia plans to close all terminals in Norfolk as of 5 p.m. Thursday evening and reopen on Saturday, should current storm projections prove accurate and assuming no major damage to equipment.

In addition to the various port closures, flooding from rain and storm surges has prompted the closing of more than 50 streets in Charleston, South Carolina, Thursday morning, according to local emergency management. Once Dorian has passed, the question becomes how long it will take for roads, warehouses, factories, retailers, and other businesses to reopen and trucks to begin moving freight again.