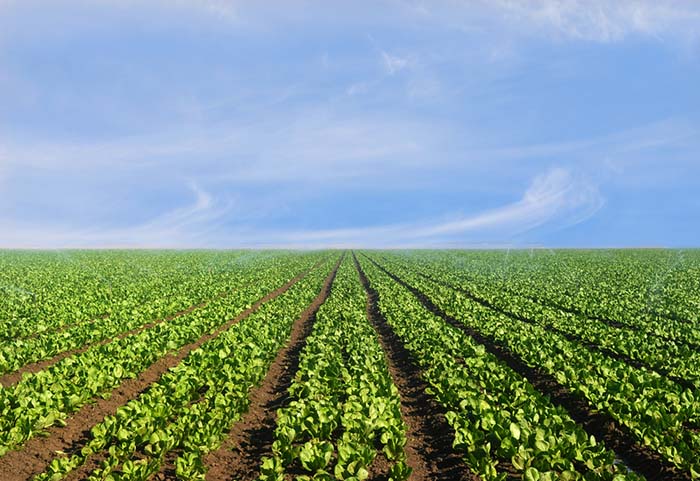 India's Sagar Mala port-led development program includes the establishment of logistics and manufacturing clusters across a wide range of industries including food production.

The "Mega Food Parks" are being developed near Vizakhapatnam and Kakinada port in Andhra Pradesh and in the coastal economic zone of South Konkan in Maharashtra to Dighi, Jaigarh and Marmugao Port. Part of the country’s Sagar Mala port-led development program, the projects are expected to cost around $50 million.

“The food processing sector needs to be efficient in terms of logistics costs, transit costs and infrastructure facilities in order to be competitive. The proximity to various ports will provide necessary infrastructure facilities and hinterland connectivity, thus ensuring a reduction in logistics costs,” the Ministry of Shipping said in a statement announcing the set-up of the parks.

The parks will connect key actors in the food industry value chain such as farmers, importers, exporters and logistics service providers. They will provide facilities for cleaning, grading, sorting, specialized storage, pre-cooling, testing, packing and other services. The goal is to support the development of the food-processing sector through the provision of centralized, modern facilities and equipment, including logistics and cold chain infrastructure.

The construction of more food processing parks in proximity to ports is expected to be announced over time as the Ministry of Food Processing Industries moves ahead with plans to build 42 such parks across the country. At the end of last week the Ministry invited proposals from investors for the development of six new parks.

The parks are expected to create direct employment opportunities for around 30,000 people and generate average annual turnover of around $65 million to $75 million.

“The Indian food processing industry holds tremendous potential to grow, considering the still nascent levels of processing at present.  Considering the wide-ranging and large raw material base that the country offers, along with a consumer base of over 1.25 billion people, the food industry holds tremendous opportunities for large investments,” according to a paper from the Pune-headquartered MITCON India, a consultancy firm that advised the government on the set up of the Mega Food Park scheme.

Sagar Mala is centered on the modernization of the country’s ports and provision of infrastructure that can move goods to and from ports quickly, efficiently and cost effectively. Port hinterlands are to be industrialized and lead economic transformation in the country’s coastal regions that already account for more than 60 percent of national GDP.

A major objective of the overall program is to boost the competitiveness of the export sector by cutting down the cost of logistics. Excessive logistics costs are identified as one of the main reasons Indian industry struggles to compete effectively with that of countries such as China.

According to global consulting firm McKinsey, waste caused by poor logistics is estimated to cost India around $45 billion per year, or 4.3 percent of GDP. Spoilage due to lack of efficient supply chain and logistics support for post-harvest fruits and vegetables alone is thought to cost India hundreds of millions of dollars per year.