Singapore Hubs Poised to Benefit From Growth in Asian Exports

Singapore Hubs Poised to Benefit From Growth in Asian Exports 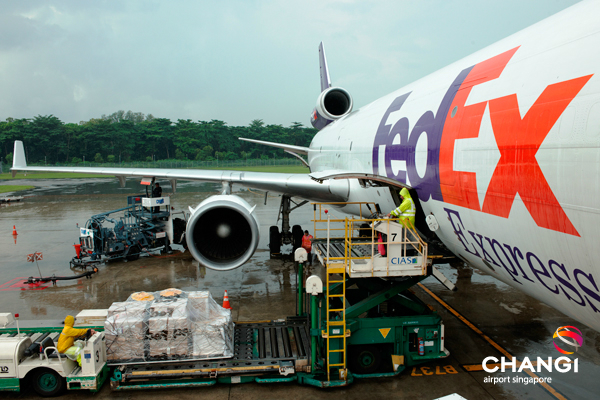 Singapore is set to benefit this year from its status as one of Asia’s leading transport hubs, as demand from key markets in the West boosts trade.

HSBC forecasts Singapore’s exports will expand by 5.6 percent in 2014, up from an estimated 2.9 percent growth last year.

The city-state’s economy will also be boosted by rising volumes being transshipped via its marine terminals and through Changi International Airport.

“In 2014 we forecast growth in both port and airport total tonnage volumes,” said a report by Business Monitor International. “Both facilities are investing considerably, and we are confident of growth over the medium and long term.”

Standard Chartered forecasts that Singapore’s GDP will grow by 4.4 percent this year, aided by increased trade.

The major risk to the country’s economic fortunes this year will come from international markets. “This dynamic economy depends on the export markets of the U.S., eurozone, and mainland China, and each of those three faces varying degrees of downside economic risks,” BMI said.

“Further, the port of Singapore and Changi Airport both handle huge transshipment volumes, which could be affected should the global economy slump once more.”