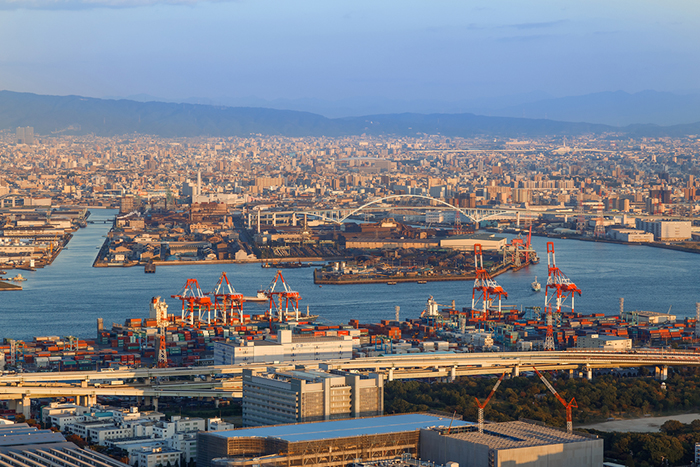 Japan’s transport ministry has unveiled plans to ramp up its spending on measures to shore up the sagging international competitiveness of key domestic container ports as part of broader efforts to revitalize the economy.

The ministry said that it will set aside 81.5 billion yen ($679 million) in fiscal 2016, which starts in April, to take measures to “strengthen the functions of strategic international container ports.” That figure is up 8 percent from fiscal 2015.

The spending increase comes even as the ministry will leave the size of its overall budget for the next fiscal year unchanged from its current levels because of Japan’s struggling economy.

The ministry said that it will help the international container ports capture cargo, strengthen their competitiveness, and create demand by helping the ports to construct nearby logistics facilities.

One competitive boosting initiative aims to “strengthen the functions of deep-water container terminals” to cope with mega-ships and increased cargo volumes.

The ministry said that it will also carry out demonstration tests regarding the “sophistication” of container terminals to cut costs and make them more efficient.

The national government designated the Ports of Keihin and the Ports of Hanshin as “strategic international container ports” in August 2010 to increase financial and other support for them.

The government hopes that its increased support will allow the crucial domestic container ports to better compete with rival ports in other Asia countries, such as the Port of Busan in South Korea.

Japan in April 2014 enacted a bill to amend the Ports and Harbors Act that took effect that July and specifically allows the Japan government to acquire equity stakes in the operators of “strategic international container ports.”