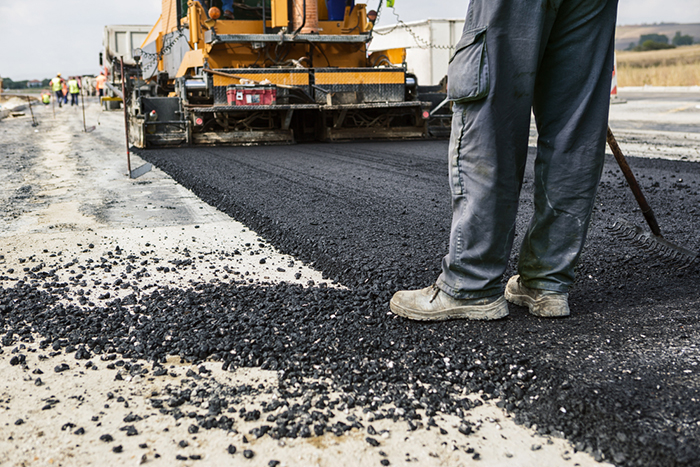 Jawaharlal Nehru Port Trust's new funding will be used to fund road upgrades that will help address truck bottlenecks that can weigh on productivity at India's leading port.

Jawaharlal Nehru Port Trust, the busiest container port in India, signed an agreement with the State Bank of India and the Development Bank of Singapore to secure $400 million in funding for road upgrades.

JNPT is the first major, or public, port to take advantage of a new policy under the Sagar Mala infrastructure development program that allows public ports to raise funds from domestic and foreign lenders. The inability for public facilities to acquire sufficient capital for capacity and infrastructure upgrades has factored into the growing competitiveness of India’s minor, or private, harbors against their public rivals.

Underscoring the importance of this policy change is that the 12 major ports account for roughly 70 percent of the country's overall containerized trade.

A lack of easily accessible roadways has been one of the main factors contributing to congestion and long truck turn times at JNPT. To help fix this issue, the union government in 2013 approved a proposal to construct a 27-mile expressway linking the port to nearby interstate highway systems. The new roadway includes 13 miles with six lanes, and 14 miles with eight lanes.

The project designed to streamline the flow of trucks to and from terminals had encountered delays owing to financing and other procedural requirements. It was finally kicked off during Prime Minister Narendra Modi’s visit to JNPT in August 2014, but the pace of construction has been slow.

With the new funding arrangement, it is expected that work on the Rs. 2,895 crore (approximately $445 million) interstate connector will pick up speed in the coming months. The project was originally scheduled for completion by December 2017.

“JNPT is going to double its capacity in the next seven years. This evacuation corridor would help in supporting the export-import trade besides providing economic opportunity,” the port authority said.

Though authorities have been working aggressively to lure more truckloads to the rails with incentives, a major shift is unlikely in the near future amid rail bottlenecks. Traffic statistics collected by JOC.com show roughly 80 percent of JNPT’s export and import cargo is currently carried by trucks.

Ministry of Shipping officials hope the other major ports follow in JNPT’s footsteps.