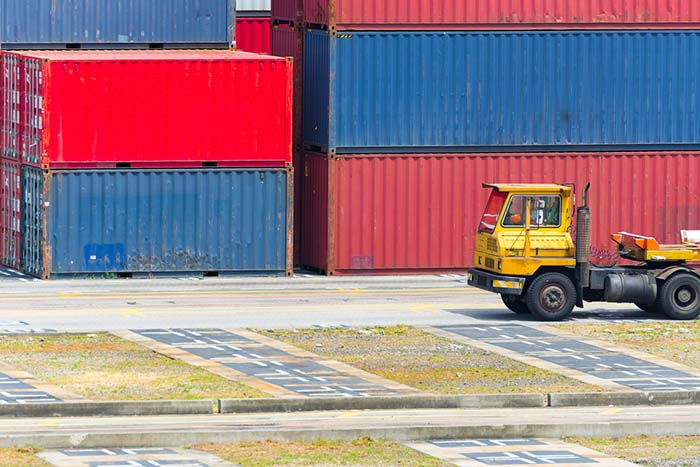 The decision to expand the direct port entry program is just the latest in more than a dozen different efforts to boost productivity at India's top port.

Customs authorities at Jawaharlal Nehru Port Trust have made it easier for shippers to take advantage of the “direct port entry” scheme meant to speed export traffic and reduce logistics costs.

Currently, factory-stuffed export containers from five specific categories of manufacturing units are allowed to gate in without a “let export order,” or LEO, certificate at India’s busiest container gateway.

“It has been decided that in addition to the five categories of the factory-stuffed containers, such containers of all manufacturing entities are exempted from the procedure,” the agency said in a public notice.

With direct port entry process, shippers need not route ready shipments through off-site container freight stations for verification and to secure an LEO, which is otherwise mandatory for all exports.

The expanded port entry plan is the latest in a series of steps that authorities have rolled out at JNPT to facilitate trade. Customs earlier started to allow truckers to present gate-in permits issued electronically.

Other efforts to increase productivity in the past year include automated gate systems, dedicated parking sites for drayage service providers and direct delivery services for imports.

Those efforts were reflected in the port’s first fiscal-half productivity statistics, which showed average turnaround time for a ship was reduced to 2.01 days from 2.85 days in the same period last year and average output per ship berth day rose to 22,803 tonnes (25,136 tons) from 20,550 tonnes, respectively.

Taking a cue from JNPT, authorities at other major ports also have begun allowing direct entry for factory-stuffed export containers following a change in the national customs policy. The change stemmed from shipper complaints that the procedure of wheeling laden containers into a CFS for customs gate-in permits was causing lengthy delays and extra costs that hit small exporters particularly hard.