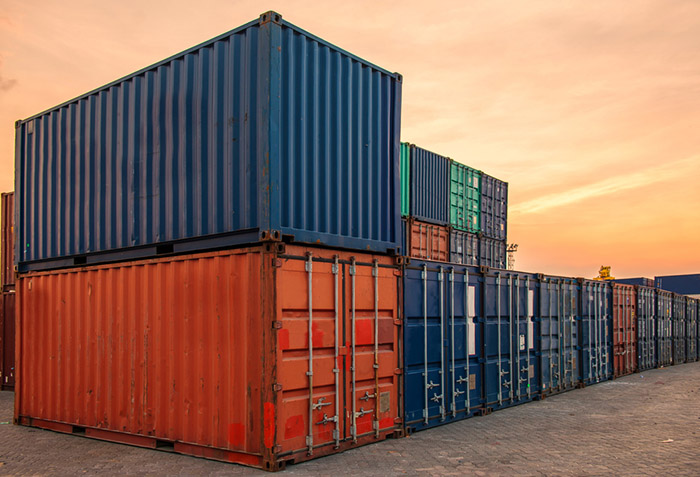 Jawaharlal Nehru Port Trust last week presented a plan to scale up the share of its DPD traffic to 70 percent in the next fiscal year, which begins April 1, from the 40 percent target set for the end of the current fiscal year. Currently just about 6 percent, or 7,600 twenty-foot-equivalent units, out of more than 120,000 TEUs of imports handled by the truck are in the DPD program.

An analysis of JNPT's April-to-December port data by JOC.com, part of IHS Markit, shows the overall average dwell time for containers moved by trucks has been reduced to 2.4 days from 2.6 days in the same period in 2015, and that figure for railed containers has shrunk from 5.2 days to 3.7 days. Roughly 85 percent of JNPT’s inland volumes are handled by road.

DPD essentially means import containers are delivered directly to pre-approved clients instead of waiting in a container freight station for customs clearance. Such containers must be removed within 48 hours of landing at the port, and if a shipper fails to meet that time frame, their cargo is shifted to a nearby off-site yard, and stored there, at a cost, for clearance under the normal customs procedure.

JNPT’s road to a 70 percent DPD share will be a bumpy one with current volume trends and infrastructure bottlenecks.

“JNPT has limitations to achieve higher percentages of DPD due to constraints in yard area for segregation into large number of heaps for each client,” officials told attendees at the trade session last week. "Yard expansion is not feasible."

Officials instead proposed creating a common pool of truckers for deployment on six select hinterland routes following competitive bidding procedures. Selected companies will be awarded a three-year contract, with an option to renew it for a year or two.

The new trucking arrangement will be supervised by a “grievance redressal” body comprising officials from customs and port authorities.

APM Terminals Mumbai, which accounted for 42 percent of JNPT’s fiscal year 2015 to 2016 throughput, said the number of importers using DPD services at the terminal tripled in the first half of fiscal 2016 to 2017.

The company said average container dwell time — the number of days that pass from when the vessel docks to when the container leaves the port — was previously in excess of one week, at times up to 10 days, creating terminal congestion and heavy extra costs for shippers.

“With DPD, importers can bypass these through a streamlined procedure, allowing import containers to be delivered to the end user directly from the port with an average dwell time of only 1.5 days,” APMT said.

In a separate notice, JNPT said DPD transactions in the first eight fiscal months through November reached 52,035 TEUs, a 15 percent rise year-over-year, with the number of approved clients hitting 60, from 11 in February last year when authorities expanded the DPD scheme by ending minimum volume guarantees.