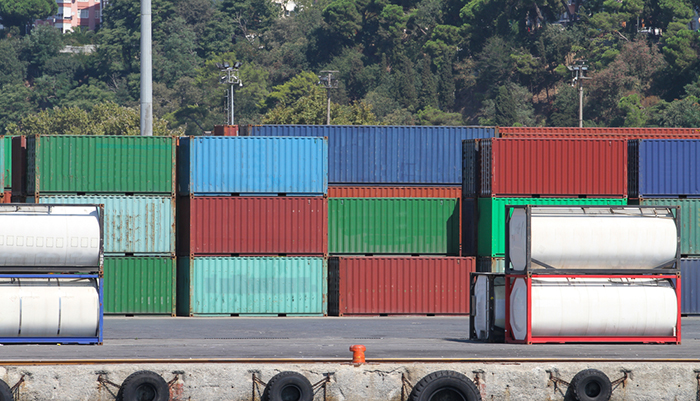 Jawaharlal Nehru Port Trust's efforts to boost productivity seem to be working, but it will be hard to tell how effective they have are as growth remains weak.

Authorities at Jawaharlal Nehru Port Trust have been working harder than ever in the past few months to speed cargo flows and address shipper concerns, but that effort has yet to spur a major increase in volumes at India’s biggest public container harbor, the newest port statistics collected by JOC.com show.

The port's total throughput in the first eight fiscal months through the end of November inched up by only 1 percent year-over-year to 3 million twenty-foot-equivalent units from 2.97 million TEUs a year earlier.

Though the port is battling uncertain cargo volumes amid weak demand, congestion is no longer a major concern for shippers and ocean carriers thanks to the introduction of automated gate systems and a slew of proactive steps.

Some issues might still remain, but the days are gone when truck drivers had to wait in lengthy queues to get in and out of container terminals. As a result, port productivity has significantly improved, with overall average dwell time down to 2.51 days in the July-to-September quarter, from 3.07 days in fiscal year 2015 to 2016 through March.

A growing shipper acceptance of direct port delivery services for the clearance of imports is another key factor that has contributed to the brisk traffic. With faster clearance of cargo, shippers are able to save substantially — estimated between Rs. 25,000 (roughly $366) and Rs. 40,000 per TEU — on inland costs, according to port updates.

In addition, JNPT has filed a proposal with regulator Tariff Authority for Major Ports to approve equalizing rail and truck rates to bridge the traffic gap between the two modes. That change could further ease pressure on port roadways and in turn drive up gate productivity.