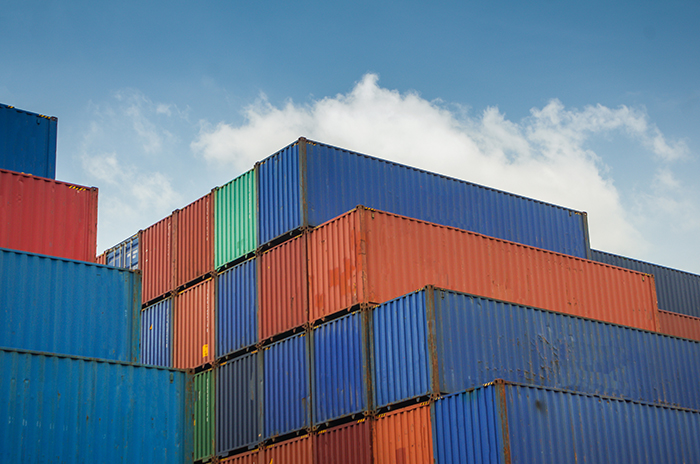 Jawaharlal Nehru Port Trust is a long way off from its goals for its direct port delivery program.

A task force set up to deal with container dwell time and cost issues at Jawaharlal Nehru Port Trust told the port it must consult industry experts on best practices to generate shipper enthusiasm for a scheme that speeds import discharges.

The direct port delivery, or DPD, scheme moves containers out of a terminal within 48 hours, but the port has struggled to increase the share of shippers using it. Just about 6 percent, or 7,600 twenty-foot-equivalent units, out of more than 120,000 TEUs of imports handled by road per month have used the DPD program, well short of JNPT’s goal of 40 percent for the fiscal year ending in March.

The Ministry of Shipping task force also told JNPT to weigh the impact of DPD on various stakeholders such as shippers and logistics providers, and draw up an outreach program to deal with their concerns.

The port is aiming to process 70 percent of its total inbound traffic through DPD in fiscal 2017 to 2018, which begins April 1, as part of a larger government scheme to decongest ports and lower shipper costs.

“DPD is a preferred procedure to deliver import containers to the importer directly from the terminals instead of routing through CFSs [container freight stations],” JNPT said in a paper presented to stakeholders.

Although it’s under intense pressure from the ministry to increase direct deliveries, the port has major infrastructure and manpower constraints to handle a huge surge in DPD volumes. To address those issues, the port administration and other stakeholders are working to form a common pool of truckers for deployment on six select hinterland routes.

JNPT loads more than half of the containerized freight passing through India’s 12 major public ports, which together account for roughly 70 percent of the nation’s overall container trade.  Besides DPD, the port has automated gates, introduced an inter-terminal trucking system linking all terminals, established new truck parking lots, created of a logistics data bank to track containers, and equalized tariffs for train and truck handling to draw more loads to the rails.

These efforts have helped to reduce the overall average dwell time to about 2.5 days from more than 3 days previously, according to an analysis of port productivity data collected by JOC.com.

Though it’s still too early to speculate what impact, if any, those operational upgrades and pricing incentives will have on port throughput — which was up only 0.7 percent year-over-year in the April-to-December period — congestion is no longer a major concern for shippers and ocean carriers using terminals at the top port.

Global Shipping Outlook: A Sneak Peek at 2021
Port Performance North America: Managing Cargo Flow During a Pandemic — and Beyond
END_OF_DOCUMENT_TOKEN_TO_BE_REPLACED