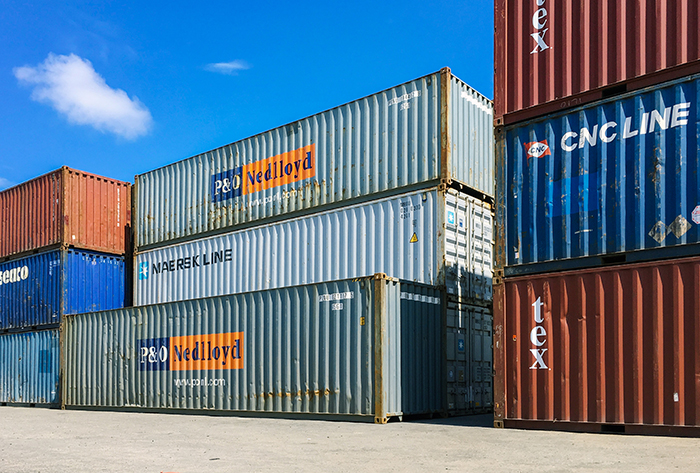 Supply chain bottlenecks that have long been a drag on growth at Jawaharlal Nehru Port Trust are rapidly easing owing to closer stakeholder coordination and automation of cargo processes.

An analysis of new port productivity data by JOC.com, part of IHS Markit, shows all terminals at India’s busiest container gateway lifted their productivity levels dramatically during April, the first month of fiscal year 2017 to 2018.

Fueled by those gains and the aggressive direct port delivery push by the Nhava Sheva (JNPT) Customs, there has been further success in reducing container dwell times at the public harbor. Overall average dwell times were down from 3.74 days in April 2016 to 2.94 days at JNCT; from 3.56 days to 2.56 days at NSICT; from 3.27 days to 2.34 days at GTI; and from 3.67 days to 2.92 days at NSIGT, according to the analysis.

Dwell times here denote the time it takes exports inside terminal gates to be loaded onto a ship and imports onto a truck or train.

That progress was vividly reflected in JNPT’s throughput last month, which jumped 12.6 percent year-over-year to 416,436 TEU, the highest-ever monthly figure. That trend should gain further momentum in the coming months in the wake of ongoing infrastructure upgrades, especially the capacity addition of 2.4 million TEU from a fourth container terminal expected to open at the end of this year, and trade-facilitating schemes meant to speed up cargo flows.

A strong rebound in India’s foreign trade augurs well for the top port’s long-term goals. New provisional trade data released by the Ministry of Commerce and Industry shows the country’s merchandise exports increased nearly 20 percent year-over-year to about $24.6 billion in April, and the value of imports jumped 49 percent from a year earlier to $37.9 billion. That turnaround comes as the Narendra Modi government is aiming to push India’s share in global exports to 5 percent by 2020, compared with less than 2 percent at present.