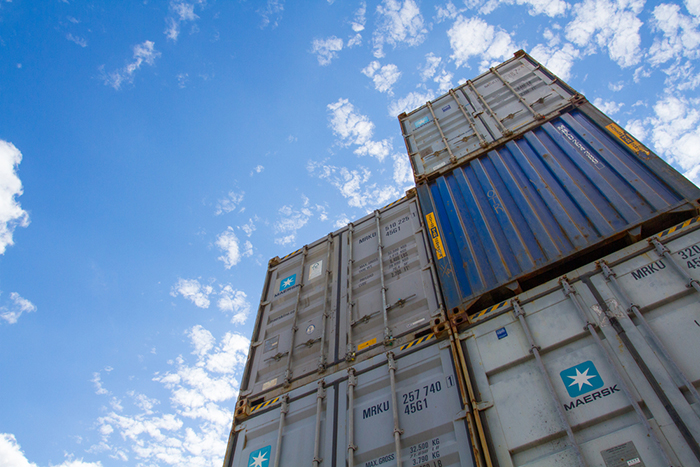 Indian ports continue to unveil measures to increase productivity that appear to be paying off.

Container volumes at India’s major public ports are continuing to grow at a healthy pace thanks to capacity upgrades and productivity improvements.

Total throughput at the 12 major ports in October increased 4.2 percent year-over-year to 697,000 twenty-foot-equivalent units from 669,000 TEUs in the corresponding month last year, the newest port data collected by JOC.com show.

That growth comes despite a sluggish growth trend at the top container handler, Jawaharlal Nehru Port Trust, amid weaker demand and growing competition from private terminals on the west coast. Volumes also have been under heavy pressure at the biggest east coast gateway of Chennai Port because of landside congestion and productivity issues.

Though Chennai’s monthly throughput decreased to 127,000 TEUs from 130,000 TEUs in October 2015, the modest decline reflects a gradual pickup in gate-in activity following the introduction of new rail services, especially time-guaranteed train runs by Container Corporation of India, and other proactive measures to speed up truck flows.

Statistics show volumes at major ports in the first seven fiscal months through October were up 3.42 percent year-over-year to 4.92 million TEUs from 4.76 million TEUs in the same period last year.

The growth is welcome news for the government, which has been spending billions on its Sagar Mala port-led industrial development program to upgrade port and other transportation infrastructure to boost international trade.