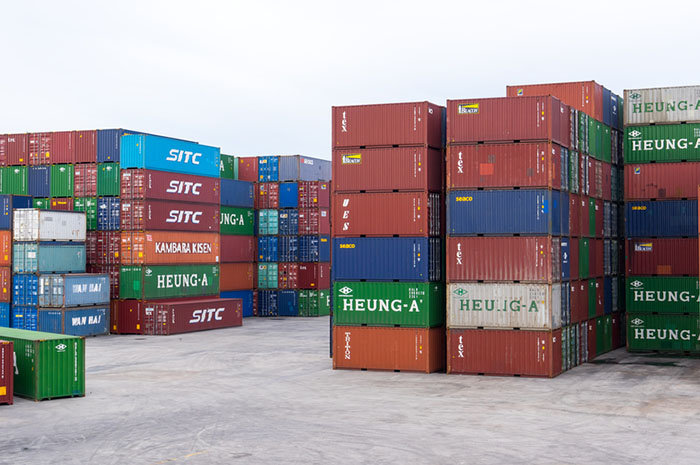 A nationwide effort to cut Indian logistics costs is paying dividends for the country's major ports.

Container volumes at India’s major public ports expanded 6.32 percent year-over-year in the first fiscal half through September, a sign that productivity and capacity improvements via the government's Sagar Mala investments are beginning to produce results.

The newest provisional port statistics collected by JOC.com show the country’s 12 major ports together handled 4.35 million 20-foot-equivalent units in the first half, up from 4.09 million TEUs a year earlier.

Of that, Jawaharlal Nehru Port Trust accounted for 2.26 million TEUs, up 0.8 percent from 2.24 million TEUs during April to September 2015, representing more than 50 percent of India’s total containerized traffic via major ports. That modest growth indicates the largest public container handler is facing stiff competition from private terminals farther up the west coast, especially Adani Group-owned Mundra and Hazira, despite its ongoing aggressive steps to shore up productivity levels.

JNPT’s productivity is showing a marked improvement because of those efforts. Statistics obtained by JOC.com show average turnaround time for a ship at the port during the first half was reduced to 2.01 days from 2.85 days in the same period last year, while average output per ship berth day climbed to 22,803 tonnes (25,136 tons) from 20,550 tonnes, respectively.

In a notice to customers on Monday, JNPT said terminals processed 19,712 trucks and 22,748 gate transactions in September through its “inter-terminal truck transfer” procedure meant to speed drayage.  On the direct delivery front, which has been drawing increasing shipper interest, volume hit a new high in September, at 6,904 TEUs.

Chennai’s first-half volume fell 7 percent to 748,000 TEUs from 804,000 TEUs in the same period last year. The declining trend is a clear sign that cargo diversions from Chennai to nearby private terminals because of truck bottlenecks are continuing and that the measures rolled out by authorities to address shipper concerns are not working.

JNPT and Chennai cumulatively handle about 75 percent of the containers passing through India’s major ports.