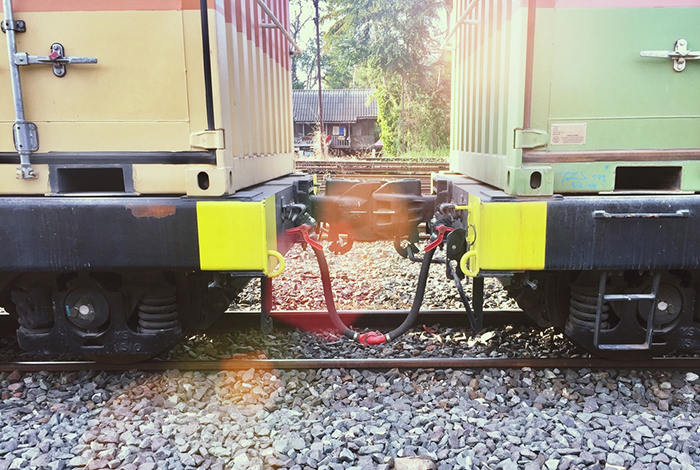 Port statistics collected by JOC.com, part of IHS Markit, show JNPT’s rail share in December, the first month after rate equalization, was essentially flat with the prior month, at 14 percent. By volume, the four terminals in the harbor together handled 53,333 twenty-foot-equivalent units by rail out of total monthly throughput of 379,142 TEUs, compared with 53,665 TEUs and 372,201 TEUs, respectively, during November.

By contrast, the share of truckloads last month increased to 85 percent from 84 percent in November, accounting for 323,152 TEUs versus 312,490 TEUs, statistics show.

Although it’s far too early to tell what impact rate equalization will have on the rail-road volume ratio, current traffic trends indicate it will be a long struggle for India’s top port to reach its targeted 25 percent intermodal share. With equal pricing, the port is charging Rs. 844 (roughly $12) per TEU for truck and rail cargo handling, compared with its previous scale of Rs. 476 and Rs. 1,547, respectively.

To help facilitate the road-to-rail conversion of freight, JNPT in coordination with state-owned rail operator Container Corporation of India is also allowing tariff concessions for intermodal containers. Most recently, Concor filed a proposal with the port seeking approval to move import units cleared under the direct port delivery scheme, which requires shippers to remove such containers within 48 hours of landing at the port.

Though those are positive steps, rail reliability will be the biggest draw for hinterland shippers moving goods through terminals at the West Coast port.

With JNPT handling the majority of India’s containerized volumes routed via major, or public, ports, better rail infrastructure is imperative to efficient cargo flows, especially when more mega-ship calls are expected at the port following completion of a dredging project meant to deepen its fairway to 15 meters (about 50 feet).

The newest port data shows JNPT’s throughput in the first three fiscal quarters through the end of December edged up 1 percent year-over-year to 3.38 million TEUs from 3.35 million TEUs.