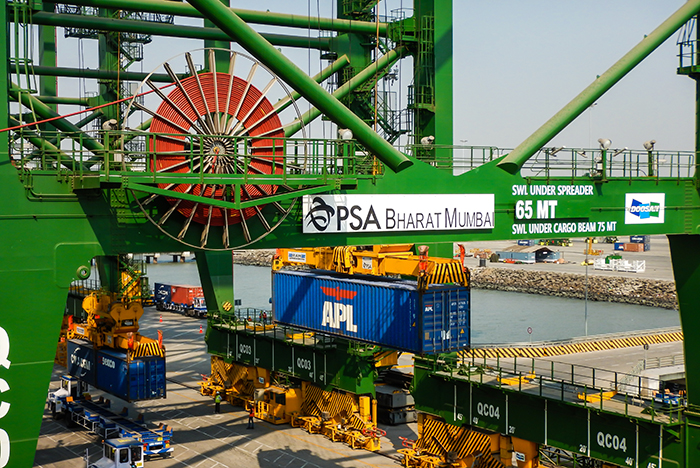 Indian regulatory measures to address nagging shipper concerns about “arbitrary” terminal pricing have begun to yield positive results, at least on a limited scale, according to shippers and customs brokers operating in the country.

Effective Monday, terminal operators at Jawaharlal Nehru Port (JNPT) have agreed to lift the additional direct port delivery (DPD) cargo shifting charges they had previously sought to impose beyond the port’s base fee. DPD handling gives importers the option to clear cargo directly from the wharf within 48 hours of landing.

“JNPT will charge only one shifting charge and applicable dwell time charges for DPD containers moved to CFSs [container freight stations] after 48 hours,” the Brihanmumbai Custom Brokers Association (BCBA) said of the move.

That cost revision is significant, as a good portion of DPD cargo is shifted off-site, after being declared out-of-charge by customs, as cargo owners generally prefer to store goods at port-side yards longer because of limited warehousing capacity in and around their production sites.

In the first 10 months of the port’s fiscal 2019-20 year, DPD cargo accounted for approximately 56 percent of JNPT’s laden import volume, according to a JOC.com analysis. The busiest container gateway in India and No. 32 in the world by volume, JNPT saw its total container throughput rise 7.2 percent to 5.05 million TEU in 2018, according to JOC.com’s Top 50 Global Container Ports 2018 Rankings.

Indian officials handling logistics reforms have been working to streamline shippers’ shoreside costs for some time. Various THC rates — in particular those governing DPD movement — had been the subject of broader regulatory scrutiny, culminating in a standard operating procedure (SOP) calling on carriers to isolate terminal charges from the basic ocean freight when issuing bills of lading.