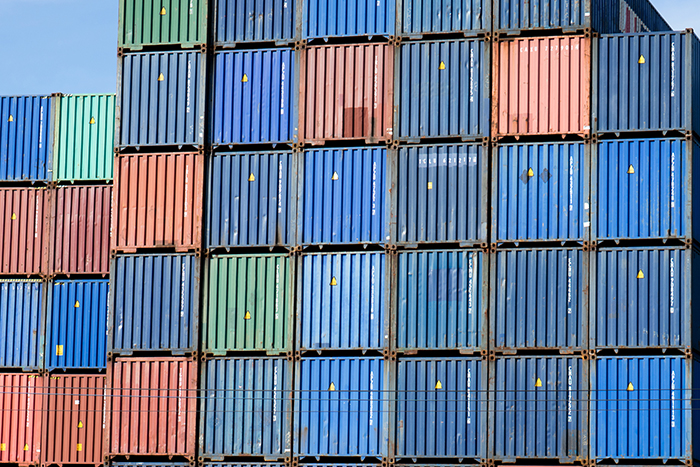 The government previously suggested customs and port authorities examine the possibility of changing the allotted dwell time for DPD goods to 24 hours from 48 hours at present as the change could ease space constraints at terminal storage yards.

At a recent stakeholder meeting, JNPT customs officials said the upper limit of 48 hours for DPD goods clearance was finalized after a thorough review of the pros and cons of port-custom processes.

“It is observed that the ecosystem involved in the handling and delivery of cargo at JNPT Customs is not in [the] state of readiness to cope with a reduction in the current limit of 48 hours,” officials said.

They cited typical delays in the processing of delivery orders by shipping lines that mostly work five days per week and payments by shippers to terminals as the main obstacles to such a proposal.

“Unless these problem areas are fixed, it would not be advisable to reduce the time limit of 48 hours,” they said.

The DPD program allows pre-approved importers to pick up their cargo direct from the wharf rather than an off-site yard, which involves extra costs and delays. Roughly 50 percent of DPD cargo is discharged from terminal yards, whereas the remainder is shifted to shippers’ designated depots as “out-of-charge” cargo, according to officials.

New data collected by JOC.com shows JNPT handled 44,256 TEU of DPD shipments during November, out of total monthly imports of 127,142 TEU, representing a 35 percent share. That is a significant improvement from a long trend of about 30 percent.

The still unresolved issue of pricing parity, despite the Tariff Authority for Major Ports’ (TAMP) previous intervention, is seen as one of the challenges to growth of DPD, and following recent trade complaints, customs authorities are in the process of investigating overpricing by terminals. However, DP World Nhava Sheva and APM Terminals-operated Gateway Terminals India told JOC.com that they are not regulated by a TAMP order capping handling rates for DPD traffic.

Terminals at JNPT together account for more than half of the containers passing through India’s major ports, with November volume reaching 389,742 TEU, up 5 percent from 372,201 TEU in the same month last year.  April-to-November throughput was up 5.8 percent year over year to 3.2 million TEU from 3 million TEU, a JOC.com port statistics analysis shows.

Local trade sources also told JOC.com that as completion of the new road-rail links at the port are taking longer than expected, authorities plan to push back a December-end opening previously scheduled for PSA International’s much-awaited mega-terminal designed to double JNPT’s capacity in two phases.