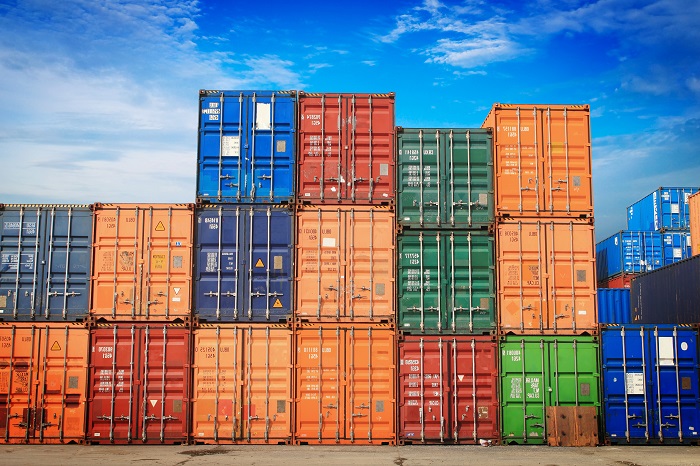 JNPT’s intermodal lifts increased 2 percentage points last month to a record 16.8 percent share, up from 14.7 percent during July. By volume, August railed export-import containers totaled 69,978 TEU, out of 417,360 TEU handled at the port during the month, statistics show.

More importantly, that train-handling uptrend came despite a near 3 percent drop in total container movement, month to month.

The study also found that PSA International’s new Bharat Mumbai Container Terminals (BMCT) substantially increased rail handling during August, with that number up to 4,730 TEU, from 1,932 TEU during July, even as its total volume fell 11 percent to 31,974 TEU, from 35,991 TEU. The recent addition of nine, rubber-tire gantry cranes at BMCT aided that strong yard performance.

However, while that shippers’ shift toward rails is a positive sign and can help to tackle notorious road congestion, average dwell time for freight by train remains a major concern for stakeholders, as it increased to 146.3 hours last month, from 126.6 hours during August 2017, new data show.

To that end, authorities believe a substantial reduction in free storage times for railed cargo — to three days, from the current seven days, in phases — will place more pressure on train operators and other stakeholders to speed up the clearance of cargo from port-side yards.

In contrast, average dwell time for freight by road decreased to 56.73 hours in August, from 60.29 hours in the same month last year.

However, due to deteriorating rail cargo clearance, JNPT's overall dwell time during August increased to 74.68 hours, from 73.61 hours in the prior month, the analysis shows.

At the same time, new data highlight a steady, substantial improvement in JNPT’s quayside productivity, thanks to wider adoption of digital solutions and greater stakeholder coordination, as average turn-time for a container ship call there in August decreased to 28.56 hours, from 35.52 hours a year earlier. In addition, average crane rates increased to 35 moves per hour, from 33 moves per hour during August 2017, when measured in TEU liftings.

JNPT handles the majority of India’s container trade and, hence, the government is keen on achieving speedier freight movement through terminals there.