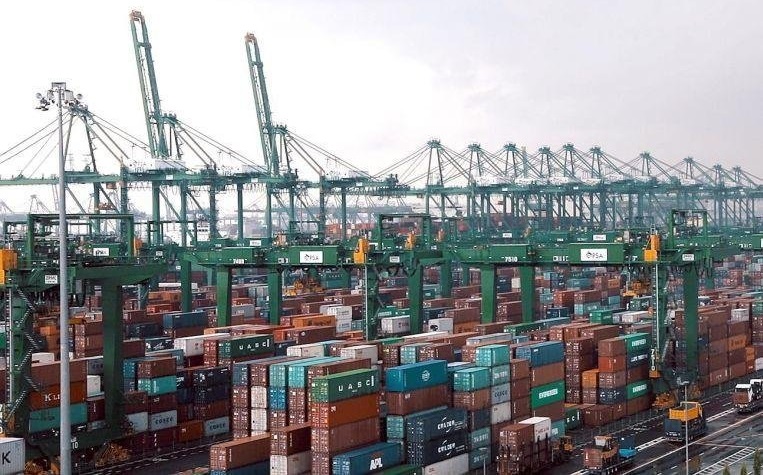 A 48-hour nationwide, general strike that began Tuesday morning in India has thus far not caused any major disruption to operations and supply chains at key public ports — which together handle the majority of container freight to/from the emerging market economy.

The strike notice was issued by a consortium of 10 national trade unions to press their 12-point charter of demands — essentially concerning wage improvements as well as government economic reforms and labor policies.

At the same time, the two-day stoppage has affected industrial/commercial activity and public transport services in some states, according to reports. The protest is set to continue until Wednesday midnight (local time).

Furthermore, no serious disruption has been reported at other major ports because of the strike, according to sources.

When contacted by JOC.com, an official at APM Terminals-operated Gateway Terminals India (GTI) said the terminal is working at normal speed. “There is no impact. Vessels are on schedule, and yard inventory is well within control.”

GTI handles the majority of freight passing via JNPT, and it became the first terminal in India to handle 2 million TEU in a calendar year in 2018.

"All operations are running smoothly across [our] terminals," DP World Subcontinent told JOC.com. The company has two facilities in the JNPT harbor.

Finally, DP World’s Vallarpadam Terminal at Cochin — the country’s first full-fledged transshipment gateway — was working without any disruption on the quayside. However, a freight forwarder at Cochin told JOC.com that cargo movement to/from the terminal came to a halt as truck owners took vehicles off the road in support of the combined industrial action.