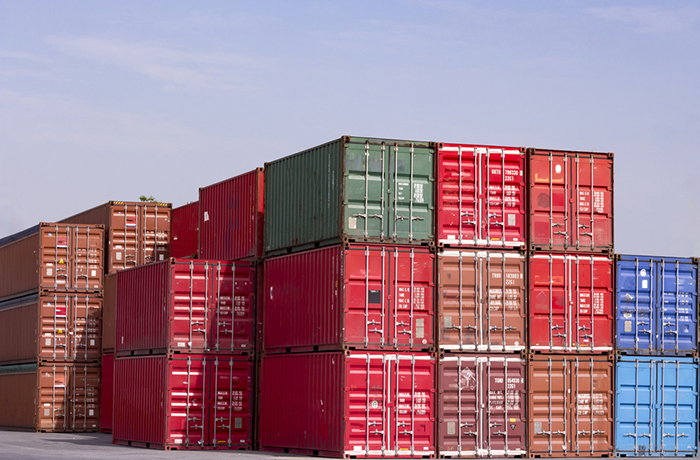 The direct port delivery scheme has been critical in productivity efforts that have cut more than half a day from container dwell times at Jawaharlal Nehru Port Trust.

The JNPT customs directorate issued a notice publishing a list of 467 importers able to use the DPD, which enables import containers to be delivered directly to pre-approved clients instead of waiting in a container freight station for clearance, which reduces cargo dwell times and inland costs for shippers.

“DPD has been extended to these importers on the basis of the volume of transactions and on the basis of assessment made by this office regarding their ability to comply with the conditions,” the directorate said.

The rules require approved importers to clear DPD cargo within 48 hours of landing at the port and if they fail to pick up containers on time from on-dock yards, such cargo would be shifted to an off-site freight station at extra costs to cargo interests for clearance under the normal procedure.

JNPT’s DPD program was initially restricted to clients committing a minimum volume of 300 twenty-foot-equivalent units per month, and authorities lifted that requirement in February in order to spur shipper interest. As a result, the port’s DPD traffic has grown significantly in the past months, recording a year-over-year jump of 34.4 percent in October.

The Ministry of Shipping in a recent port performance review identified wider use of the DPD procedure as one of the most effective ways to decongest major ports. The ministry directed stakeholders to increase the share of DPD clearance at JNPT to 30 percent of its total import volume by the end of this month.

“The government is promoting the DPD from container terminals as a major step towards reducing cost of transaction at ports. JNPT has eased up the norms and procedure for export-import trade covered under ACP [accredited client program] to clear more containers under DPD,” the top port said in a trade advisory.

DPD is one of several “ease of doing business” initiatives that JNPT has rolled out during the past year to enhance productivity, which took a heavy hit last year because of off-and-on labor troubles and long truck visit times. Those efforts have decreased average dwell times to 2.5 days, from more than 3 days previously, but the port wants to further improvement.

JNPT is forming a task force to capitalize on productivity gains and monitor the progress of other measures to facilitate trade. The public port has also cleared the way to begin charging shippers equally for train and truck handling as it aims to scale up its rail cargo share to 25 percent from less than 15 percent at present.

But that hard work has yet to produce a major upturn in JNPT's volumes as its April-to-November throughput inched up by only 1 percent year-over-year to 3 million TEUs from 2.97 million TEUs, port statistics compiled by JOC.com show.

Anyone ever read the back of

Permalink Submitted by ferrullig@minds... on Dec 8, 2016 4:02PM EST
Anyone ever read the back of an ocean carriers bill of lading? bills of lading that shipper execute etc?
Port News›Asian Ports›Port of Jawaharlal Nehru
Port News›Port Productivity
Asia›India