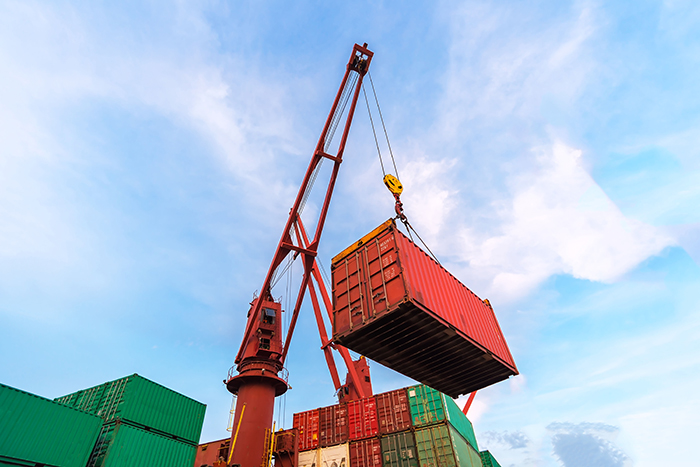 The combined overall, average dwell time at major ports, which together represent roughly 70 percent of Indian containerized cargo, in the first eight fiscal months through the end of November edged up to 3.33 days from 3.06 days in the same period of 2016.

That figure for imports increased to 2.9 days from 2.6 days and for exports, it lengthened to 3.8 days from 3.5 days, according to an analysis of new government statistics obtained by JOC.com.

Typically, dwell time is the time taken for exports inside terminal gates to be loaded onto a ship and imports onto a truck or train. In addition to easing terminal congestion, shorter dwell times enable cargo owners to save on storage charges applied by port authorities.

However, Cochin Port improved its dwell time during the same period to 5.23 days from 5.49 days previously, reflecting the speed by which DP World-operated Vallarpadam Terminal has been able to process vessels as well as trucks and trains on the back of advanced operating systems.

With an average gross crane rate of more than 30 moves per hour and a 27-minute turnaround time for trucks, DP World Cochin reported an 11 percent year-over-year throughput increase from April to December. Kurien Itty said cargo gate-in-and-out times are expected to decrease further in the coming months with the introduction of radio-frequency identification technology-based gate operations.

Although that singular effort by one player in the supply chain should be highlighted, there will have to be considerable dwell time improvements elsewhere, especially at JNPT and Chennai, in order to have a material effect on the country’s supply chain efficiency in the long run.

The fact that dwell time levels have deteriorated, despite a steady pickup in cargo clearance via the direct port delivery (DPD) program, could be another factor that stakeholders need to study as they weigh newer steps to increase the share of DPD, which at JNPT improved to 36 percent in December from 35 percent in the prior month.

Although technology and reforms can help address many of the supply chain challenges, port connectivity infrastructure development is seen as the key to reducing logistics costs, which currently hover between 14 percent and 18 percent of India’s GDP, and to faster economic growth of the country.

Canada Trade and Shipping Outlook
TPM22: What We Learned — Container Shipping in the Crosshairs
Managing E-Commerce From Order to Delivery and Beyond
END_OF_DOCUMENT_TOKEN_TO_BE_REPLACED