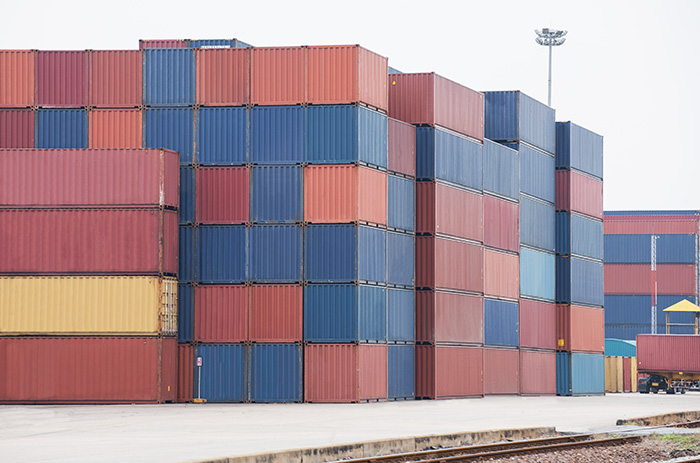 Over a dozen global companies have shown interest in the construction and operation of the Laldia Multipurpose Terminal (LMT) that would add significant capacity to Chittagong port and help reduce chronic congestion.

The government of Bangladesh has been rushing to provide relief to the port following an accident that took out half of its ship-to-shore gantry crane capacity and resulted in restrictions on ship calls and time in port. LMT’s location near the sea would save previous transit time and help reduce vessel turn times.

“We received nearly 20 expressions of interest for Laldia port, of which nearly a dozen came from international companies,” Chittagong port spokesperson Zafar Alam told JOC.com. “We are expecting that the terminal will be able to start operations by 2022.”

Nearly 200-meter long vessels with drafts of 10 meters would be able to call the terminal, which would have capacity for 1.12 million TEU along its 900-meter long quay and three berths. Much of the LMT will be dedicated to bulk cargo, which will help take some pressure off Chittagong. It does not have a dedicated bulk terminal and that cargo is now handled at box terminals.

Chittagong is Bangladesh’s prime seaport and handles more than 92 percent of the total seaborne trade of the country, worth around $77 billion.

In addition to the LMT, the Chittagong port is working on the development of the Bay Terminal and Potenga Terminal, which are set to start operating in 2023 and 2022, respectively, Alam said. The port become a landlord port upon completion of those projects.

“The authority won’t remain involved in port operation anymore. We will provide land while the interested investors will build and operate terminals,” he said.

The port is operating beyond capacity, and 16 percent growth to 2.3 million TEU last year would have been a significant challenge for the port even if it had not lost so much crane capacity in the accident.

How to Improve OTIF: 15 Tips for On Time and In Full Delivery
END_OF_DOCUMENT_TOKEN_TO_BE_REPLACED