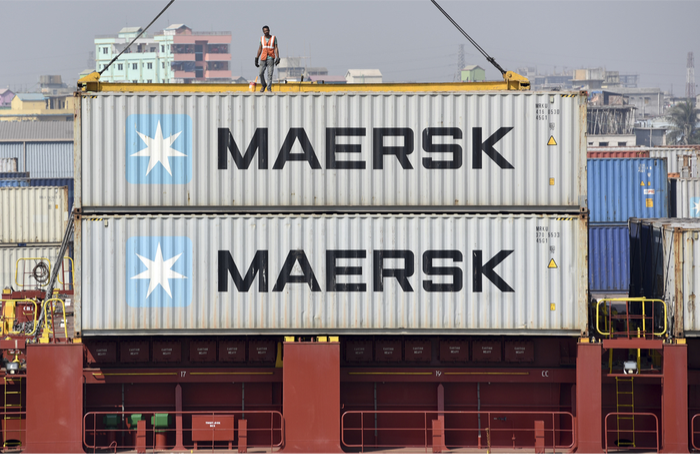 Approximately 40,000 TEU have been backlogged at the port, spurring port officials to call for faster pick-up and drop-off of containers. Photo credit: Shutterstock.com.

Chittagong transport providers and shippers don’t expect Bangladesh’s top container gateway to return to normal fluidity for a least a week, after the 72-hour port closure due to a tropical cyclone caused a backlog of containers at the port and at support inland facilities.

On Monday evening, about 12,760 TEU export containers, 8,914 TEU import containers, and 38,000 empty containers were clogging inland container depots (ICDs). The ICDs said their capacity of 60,000 TEU has already been hit, paving the way for higher rental rates for shipper customers.

“Our experience says the backlog will take at least seven to eight days for normalcy. That is in all stages, at port yard, off docks, and vessels front,” secretary of Bangladesh Inland Container Depots Association (BICDA) Ruhul Amin Sikder told JOC.com.

Approximately 40,000 TEU have been backlogged at the port, spurring port officials to call for faster pick-up and drop-off of containers.

“We will hold a separate meeting with truck owners and other[s] concerned so that [the] city do[es] not face traffic congestions and export-import cargo laden vehicles can move quickly,” Chittagong port spokesperson Omar Faruk told JOC.com.

It may take at least a month

Permalink Submitted by ahsandbd@yahoo.com on May 7, 2019 5:57AM EDT
It may take at least a month to get back to usual delays, post-cyclone the berth waiting time of container vsls jumped to 6~7 days against usal 1~3 days.
Port News›Asian Ports›Port of Chittagong
Asia›Bangladesh