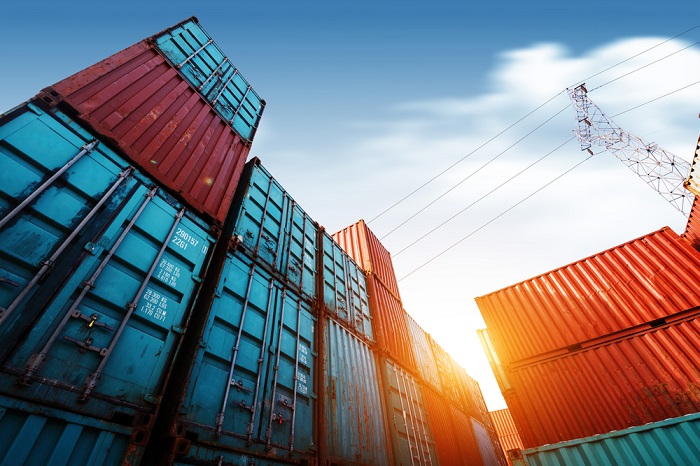 The Chittagong Customs House Wednesday issued the handling notification, which was requested by the Chittagong Chambers of Commerce and Industry. Photo credit: Shutterstock.com.

Due to the container handling delay at off-docks near Chittagong port, customs authorities are giving shippers until Dec. 31 to take delivery of imported containers for 37 items at both Chittagong port yard and at nearby off-docks.

The Chittagong Customs House (CHS) Wednesday issued the handling notification, which was requested by the Chittagong Chambers of Commerce and Industry (CCCI).

Further, importers want direct delivery of containers from the port, instead of their cargo being sent to off-docks, in order to avoid paying additional fees to the off-docks and avoid congestion there.

Huq said direct delivery from the port will reduce congestion at off-docks, since the number of off-docks is not adequate to handle the export, import, and empty container volume.

“This is a timely and business-friendly decision,” Huq said. “Importers will be able to take delivery of containers very quickly from the port yard.”

The above is why the CCH responded positively to importers’ pleas to take direct delivery of containers from the port yard, Huq said.

Further, Chittagong Port Authority (CPA) secretary Omar Faruk told JOC.com they want more items to be delivered from off-docks, instead of the port yard, to facilitate the smooth handling of containers. Faruk said the customs authority has responded to the importers’ request in this regard, instead of taking the port’s opinion.

“No ports in middle-income or developed countries give delivery of cargo [and] opening containers in a port yard. Doing such a thing by Chittagong port, which handles 2.6 million TEU of containers annually and has over 10 percent annual growth, is not realistic,” Biplob said.

In this subcontinent, Biplob said, only Kolkata port had delivered containers from the port yard of opening boxes, which they stopped in 1996. “But we couldn’t stop the process in Chittagong port, due to a discrepancy in policy.”

Still, Biplob acknowledged that the number of ICDs is not adequate to handle all imports in Banagladesh’s growing economy. “We need to establish more ICDs. Presently we can handle only 25 percent of total imports,” Biplob said.

However, Biplob said the ICDs should not be used as warehouses for empty containers, but rather given more scope to handle import and export containers.

Biplob requested the customs authority to enable delivery of all imported products from both the port yard and ICDs, and let importers decide from where they will take delivery of containers.