Work resumes at Port of Chennai

Work resumes at Port of Chennai 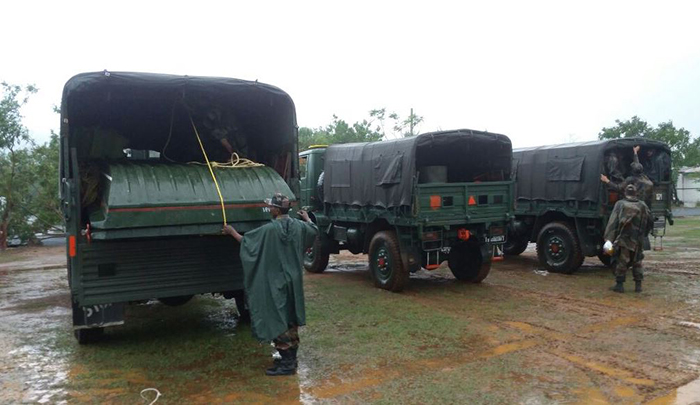 The army arrives in Chennai to render aid to the devastated city.

However, local trade sources told JOC.com that getting everything back on track at the east coast public harbor would take longer.

According to updates from port sources, 12 ships were at berth and nine vessels, including five container ships, were waiting at the outer anchorage to enter the port as of Thursday morning.

As the port authority and other stakeholders work to return things to normal, the disruption would certainly have a major impact on port productivity that had shown signs of improvement in the recent months thanks to new measures.

As a result, Chennai’s volume increased 19.5 percent year-over-year in the first eight fiscal months through the end of November, reaching 135,000 twenty-foot-equivalent units from 113,000 TEUs a year earlier, statistics compiled by JOC.com show.