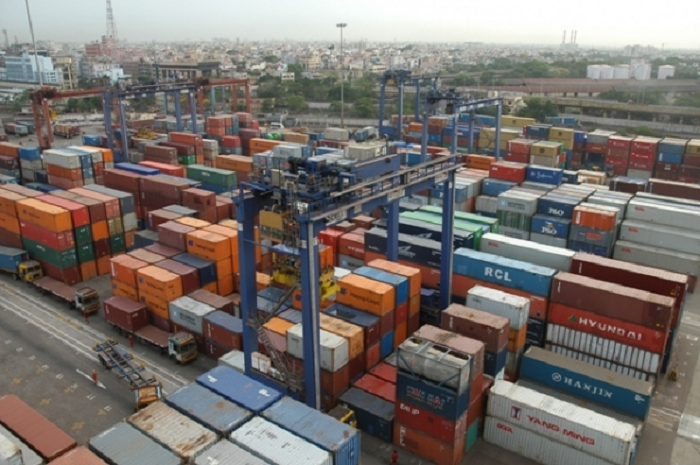 Aided by new, regional, industrial activity, the South India container trade has trended higher, but the Port of Chennai — the country’s busiest east coast public harbor — has been unable to capitalize on that momentum, as private rivals have made steady inroads into the market.

Further, although a 2.5 percent point decline may not send immediate shivers through stakeholders at Chennai, the important point is that the downtrend occurs as a new terminal built by private port giant Adani Group at the Port of Ennore, just 15 miles away, opened to full-fledged commercial operations earlier this month.

The data analysis reveals Krishnapatnam, a privately operated, minor, emerging, alternative gateway about 112 miles north of Chennai, increased its market share to 12.5 percent in December from 8.5 percent year over year, whereas shares of other players remained largely static.

Concerning positive developments, Chennai dramatically increased its productivity in December, a clear sign that it is fighting to ward off those challenges. The port improved its average turnaround time during the month for a container ship to 32.16 hours from 47.52 hours, and average gross crane rates to 27 moves per hour from 26 moves per hour during December 2016.

As a result, Chennai’s monthly average output per ship berth day for container operators climbed to 34,156 tonnes (37,651 tons) from 27,736 tonnes in December 2016, according to a JOC.com productivity analysis.

Those improvements bode well for the public harbor, as the battle for market share is expected to heat up further in the coming months with Adani Ennore Terminal’s entry.

Regarding Adani, having positioned itself solidly on India's west coast with massive capacity and phenomenal growth at Mundra, the Adani Group is keen on building up its presence on the southeastern coast.