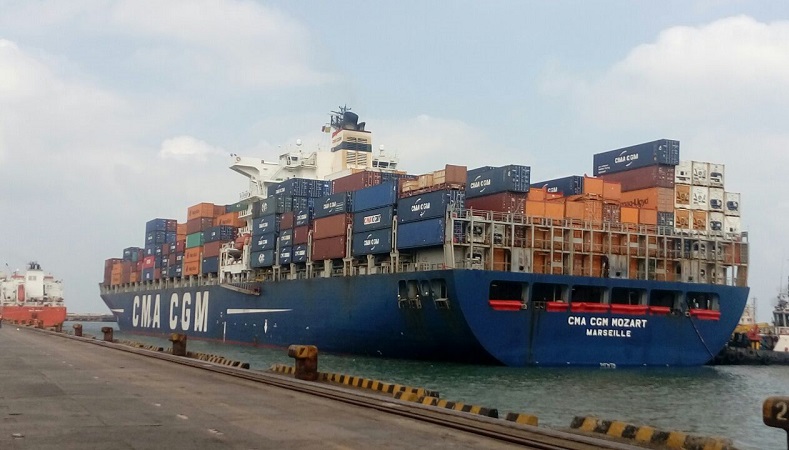 Further, Chennai handled 54 ship calls last month, compared with 49 calls in September 2017, according to the analysis.

Other key performance metrics also improved year over year, with average output per ship berth up to 39,569 tonnes (43,617 tons), from 38,247 tonnes; and average gross crane rates up to 26 moves per hour, from 25.18 moves per hour, when measured in TEU liftings.

In contrast, Krishnapatnam and Kattupalli — the two dominant privately operated, minor operators in the region — ended September with somewhat patchy performances. Statistics show Krishnapatnam handled 38,176 TEU, essentially flat with the 38,072 TEU in August, whereas Kattupalli marginally increased volume — up 4.4 percent to 57,047 TEU, from 54,613 TEU in August.

That stagnantion period occurred as Krishnapatnam embarks on a comprehensive program to boost its operating capabilities to stay ahead of expected demand growth. Similarly, slower growth at Kattupalli, combined with a non-starter terminal at Ennore — which had no vessel calls last month — could cause serious concerns for concessionaire Adani Group, which is renowned for using aggressive shipper outreach and strategic carrier partnership efforts to briskly build market share at all of its other port locations, especially at Mundra.

The port conglomerate is said to have invested Rs 724 crore (about $98 million) in the Ennore facility, which officially opened with a Jan. 4 call from the MV SSL Kochi from domestic shortsea carrier Shreyas Shipping and Logistics, although partial operations were already under way there since October 2017. From January to August, the new terminal had just five ship calls, accounting for 2,638 TEU, data show.

As the battle for market share heats up, terminals in the region — facing tremendous pressure to increase capacity utilization — have been offering mainline ocean carriers deep discounts on service rates. One example: in July, Chennai port officials unveiled a tariff discount program for vessels handling transshipment cargo, and that helped it attract — for the first time — 14 TEU of transshipment freight in September.