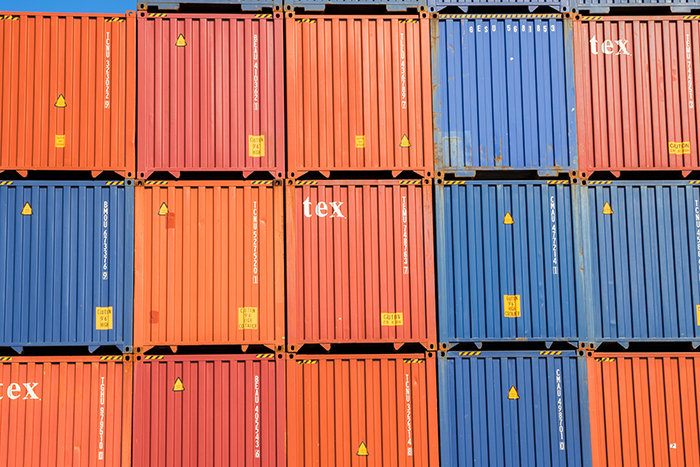 The port has been inaugurated, but operational details must still be finalized. Photo credit: Shutterstock.

Iranian President Hassan Rouhani on Sunday officially inaugurated the first phase of operations at the Chabahar port, also known as the Shahid Beheshti Port, to which India has committed $500 million for the management and operation of two dedicated berths.

Rouhani said the port would be a boon for trade with nations in the Central Asia region and even Europe in the future. He also said a nationwide rail link to Chabahar could further boost those trade acceleration efforts.

"Without a doubt, to take the best advantage of the potentials of Chabahar Port, other plans and projects related to it must be put into operation. Therefore, we need roads and railroads and we will do our utmost in this regard," the president said.

The launch comes as New Delhi is in the process of selecting a private partner for its Chabahar operations under a fresh tender issued in July and fixing logistics issues tied to procurement of new equipment. As that tender process drags on, Indian authorities are looking at collaborating with a local agency to start interim operations at the port.

The port is strategically significant for India as Chabahar facilitates direct access to Iran by bypassing Pakistan to handle its growing energy sourcing from the Arabian nation. Chabahar, which is in the Sistan-Baluchistan Province on Iran’s southeastern coast, is roughly 550 nautical miles from Kandla and about 790 nautical miles from Mumbai (Jawaharlal Nehru Port Trust).

India holds a 10-year concession for the Chabahar port, involving the operation of a 640 meter (about 2,100 feet) container terminal with a draft of 16 meters and a 600 meter multi-purpose facility with a draft of 14 meters. These berths will also be equipped with adequate service equipment, including rail-mounted gantry cranes, rubber-tire gantry cranes, reach stackers, empty handlers, forklifts, and trailers in the first phase. A Phase II redevelopment will be considered at a later stage.

Iran is most certainly not an

Permalink Submitted by aleroy@transpor... on Dec 5, 2017 7:33AM EST
Iran is most certainly not an 'Arabian Nation' - it is Persian. Not even on the Arabian Peninsula...

Canada Trade and Shipping Outlook
TPM22: What We Learned — Container Shipping in the Crosshairs
Managing E-Commerce From Order to Delivery and Beyond
END_OF_DOCUMENT_TOKEN_TO_BE_REPLACED