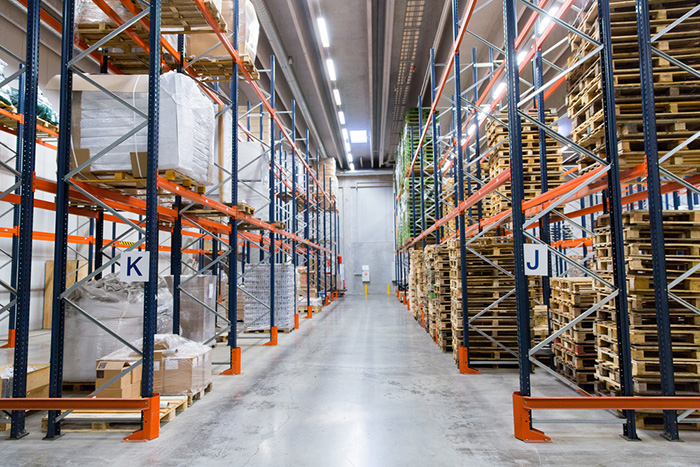 Warehousing and logistics facilities could soon be popping up in the immediate vicinity of India's 12 major public ports after a government policy change.

The government of India believes its landlord ports are underutilizing their assets and land and has proposed the leasing of vacant areas, including idle berths, for development and operation of port-related assets, including on-dock warehousing facilities, with a concession of up to 30 years.

Allowing the construction of warehousing, consolidation, pick-and-pack facilities and others so close to the country's leading ports would make life easier for shippers, while activating idle berths would increase the capacity of India's port network, a goal of the Narendra Mod-led government.

“After a maximum of 30 years of operation, the waterfront and associated land in a major port will be allotted for construction of berths, offshore anchorages, transshipment jetties and single point moorings,” an official statement said. “Extension of concession period on conditions, including underutilization of asset, as per the concession agreement, may be allowed.”

The new policy guidelines, which apply to all of the 12 major or public port trusts, come amid concern some of the ports have been lax in making the best use of their huge land resources.

Most importantly, the government believes the change will go a long way to standardizing procedures and bringing more transparency to the awarding of captive or single-user facilities.

The statement said optimal utilization of waterfront land at major ports is a critical component of the Sagar Mala development plan to improve port performance and reduce logistics costs.

The plan will rely heavily on public-private partnerships, the government said. India has made such partnerships a cornerstone of its efforts to upgrades it port system, securing $13 billion in investment at a recent maritime summit.

The Modi government, which has vowed to double Indian port capacity in 10 years, approved last week the establishment of the Sagarmala Development Company to facilitate coordination between government agencies and other stakeholders on various projects.

On the productivity front, last year also produced some significant positive results. Average turnaround time for a ship was reduced from 2.13 days to 2.01 days, and average output per ship berth day rose from 12,523 tonnes (13,804 tons) to 13,151 tonnes, according to the paper.

Canada Trade and Shipping Outlook
TPM22: What We Learned — Container Shipping in the Crosshairs
Managing E-Commerce From Order to Delivery and Beyond
END_OF_DOCUMENT_TOKEN_TO_BE_REPLACED