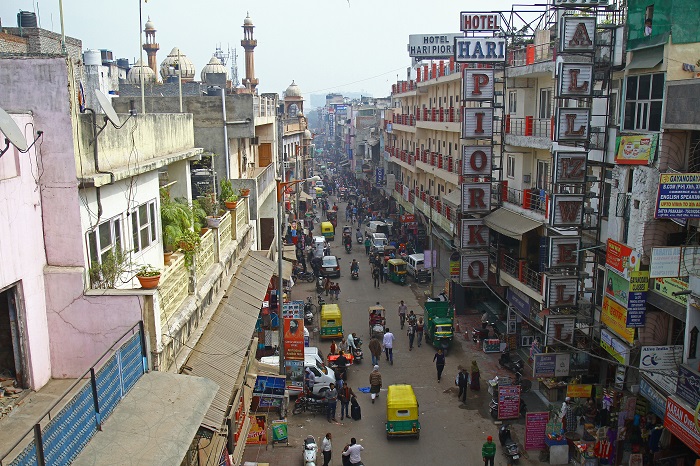 The changes are seen as imperative to refueling private participation in the country’s port sector. Photo credit: Shutterstock.


Stepping up its reform pace, the government of India has issued a new set of bidding guidelines for public-private-partnership (PPP) contracts at major or public ports that authorities believe will help address investor concerns surrounding the existing model concession agreement (MCA).
The revised rules are broadly modeled on the bidding approach used for PPP projects in the highway sector. The government said the changes are a followup to extensive stakeholder consultations and apply to prospective projects.
The new policy's chief provisions include: facilitating an easier exit route for concessionaires and a market-driven rate regime that could place operators at major ports on a level playing field with rivals at minor ports.
Under the changes, concessionaires have an option to exit projects by divesting up to 100 percent ownership after two years of commissioning. Current provisions require developers to maintain a 51 percent equity holding for six years and a 26 percent stake throughout the stipulated concession term in respective project special-purpose companies.
Further, reforms that improve investor flexibility and/or confidence are, all other factors being equal, likely to stimulate trade — a positive for India's growing economy and global trade involvement. New data collected by JOC.com show container volumes via Indian major ports in the April-to-December period surged 7.6 percent year over year to 6.8 million TEU from 6.3 million TEU. That growth trend backs the forecast by Maersk Line in a recent trade survey.
Under the announced changes, developers can pay royalties to landlord ports on a “per million tonne of cargo/TEU handled” basis, subject to variations in the wholesale price index, annually. Under the present model, revenue share is payable on gross revenue with rate bands fixed by the Tariff Authority for Major Ports (TAMP), and does not take into account any discount extended to customers.
“The problems associated with fixing storage charges by TAMP and collection of revenue share on storage charges, which has plagued many projects, will also be eliminated,” the statement said.
Other major new provisions include a reduction in applicable port charges for use of additional waterfront spaces from the current 200 percent to 120 percent; freedom to deploy upgraded capacity equipment, facilities, and technologies to achieve higher productivity and improved utilization of assets; compensation entitlements if local laws — such as environmental, labor, and taxes — change with a potential impact on the financial viability of projects; a separate constitutional body to address disputes between concessionaires and landlord ports; and an online complaint application for terminal users.
“The amendments have been proposed keeping in view the experience gained in managing PPP projects in [the] port sector during the last 20 years and to obviate the problems being faced on account of certain provisions in the existing MCA,” the government stated.
Furthermore, the changes are seen as imperative to refueling private participation in the country’s port sector, which has drawn lukewarm investor interest in recent years, forcing authorities to scrap or tweak tenders. For example, the much-hyped 4 million TEU mega terminal plan at the Port of Chennai was abandoned in 2014, as was a similar attempt by the Port of Kandla a few years ago.
Port News›Asian Ports
Regulation & Policy
Asia
Asia›India
Port News›Asian Ports
Regulation & Policy
Asia
Asia›India