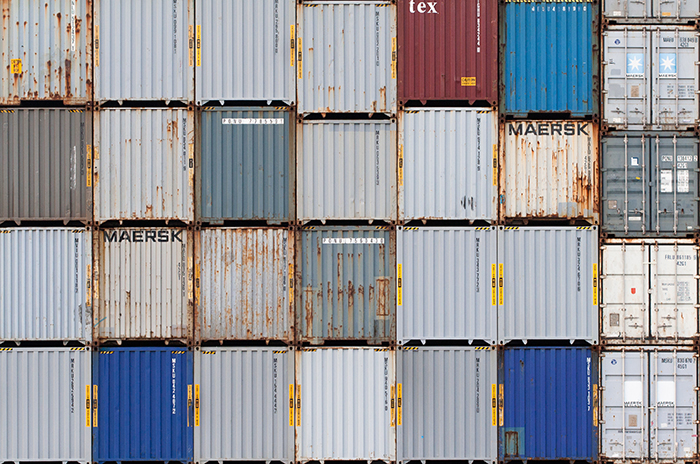 Shippers using Chittagong are eager for an alternative after a sumer of costly congestion. Photo credit: Shutterstock.

The Mongla port channel in Bangladesh will be dredged to enable ships with drafts of 10.5 meters (34 feet) to call, which when complete will make it a more viable alternative to the Chittagong port.

The Mongla port is currently underutilized because only vessels with drafts of 8.5 meters can call the port. Shippers say that means that only a small number of ships call the port, and they must wait weeks to get goods to Mongla.

“Until now, small vessels can come to Mongla port due to its low draft. If big vessels call the port in increased numbers, Mongla will be able to cater external trade as an alternative to [the] congested Chittagong port,” Alamgir Hossen, an electronic goods importer told JOC.com.

Mongla will become a more attractive gateway in addition to the larger ships because of construction of the Padma bridge and a rail link that will connect Mongla to the capital of Dhaka, where most of Bangladesh’s garment manufacturing capacity is located, Hossen said.

“We are raising capacity. We are buying equipment, and we are constructing two more jetties; work will start by early next year.”

The port is well positioned to handle trade from Bangladesh’s north and southwest, and can serve as a gateway to parts of India, Nepal, and Bhutan, according to planning minister Mustafa Kamal. The port will also have a special economic zone and a rail link to Khulna, the country’s third-largest city, he said.

In a sign of the interest of neighboring countries to use the port, India in October extended a loan of $250 million to the local port authority to expand Mongla’s container yard and add to its fleet of container handling equipment.

India and Bangladesh in 2015 signed a coastal shipping agreement to facilitate trade between the two nations, and in October a shipment of 185 truck chassis arrived at Mongla from Chennai.

The $85.1 million dredging work will raise the outer bar of the Passur River, which will enable vessels with drafts of 10 meters to berth at Mongla, Hassan said.

“The outer bar is a bottleneck for the port,” Hassan said.

General cargo demand at the port has been strong, with traffic in fiscal year 2016 and 2017 rising 29.7 percent year over year to 7.51 million tons, according to port statistics. However, container traffic at the port has struggled, falling 35 percent to 26,952 TEU.

Canada Trade and Shipping Outlook
TPM22: What We Learned — Container Shipping in the Crosshairs
Managing E-Commerce From Order to Delivery and Beyond
END_OF_DOCUMENT_TOKEN_TO_BE_REPLACED