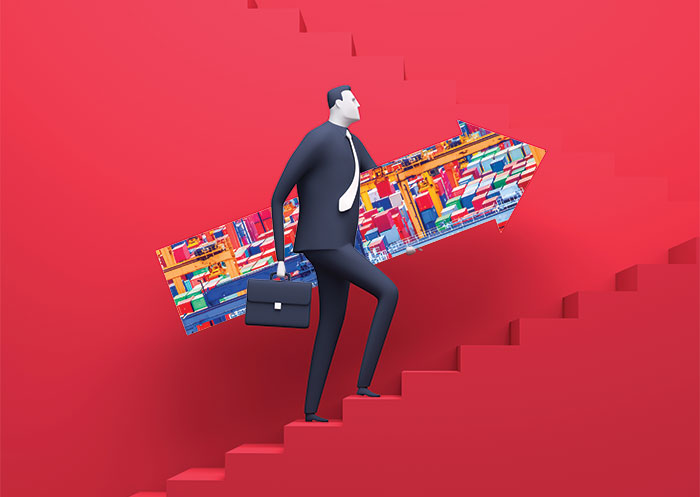 For the second consecutive year, none of the U.S. ports on the West Coast achieved double-digit growth or even made the Top 10 fastest-growing ports among the JOC Top 25 North American container ports in 2015. This wasn’t a surprise.

The numbers show the importance of labor stability and port performance in directing growth or decline in container port market share and, significantly, shippers’ intent to route their goods through the path of least resistance.

The fastest-growing port in North America in 2015 was Altamira, the northern-most major Mexican container port on the Gulf of Mexico, where volume grew 16 percent year-over-year. Prince Rupert, British Columbia, followed in the No. 2 spot with 14.3 percent year-over-year container growth. Rounding out double-digit growth in 2015 total trade were the ports of Miami at 13.4 percent and New Orleans, 10.4 percent.

U.S. West Coast congestion, particularly in late 2014 and into the first quarter of 2015, crippled cargo flow, forcing dozens of ships to anchor off the West Coast. Traditional U.S. West Coast shippers rerouted some of their cargo to other U.S. ports, as well as to ports in Mexico and Canada, utilizing cross-border rail or trucks and, at times, routing time-sensitive cargo via international air.

Q: How big is the North American container trade? How do the countries and the biggest ports stack up?

Q: How big is the North American outbound trade?

Q: How does that compare with the North American inbound trade?