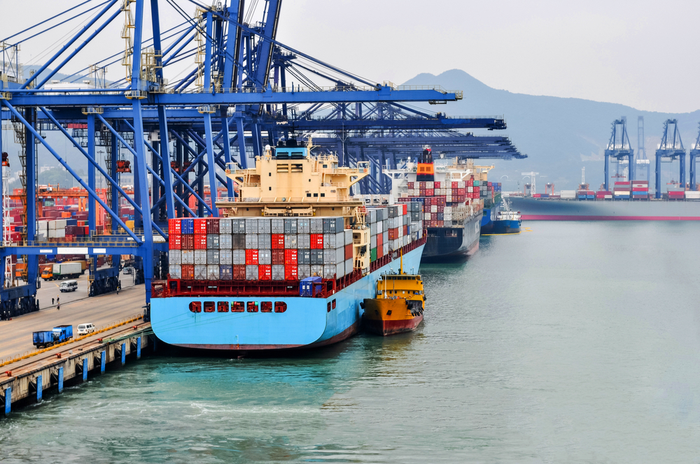 US tariffs on popular goods imported from China, such as cell phones and laptop computers, will be delayed to Dec. 15, allowing more time for the two sides to possibly strike a trade deal. Photo credit: Shutterstock.com.

The United States will delay implementation of 10 percent tariffs on certain electronics and apparel imported from China until Dec. 15, a move that represents a thaw, however slight, in the ongoing trade war with Beijing.

The office of the US Trade Representative Tuesday also said some items will be removed from the tariff list entirely “based on health, safety, [and] national security,” although it didn’t provide specifics.

Other items on the so-called “List 4” will still be subjected to a 10 percent tariff from Sept. 1, as announced by President Donald Trump earlier this month when he targeted $300 billion of Chinese imports not already under tariff.

“... [A]s part of USTR’s public comment and hearing process, it was determined that the tariff should be delayed to December 15 for certain articles,” the agency said in a statement. “Products in this group include, for example, cell phones, laptop computers, video game consoles, certain toys, computer monitors, and certain items of footwear and clothing.”

USTR said it will provide additional details related to Tuesday’s announcement “as soon as possible.”

The partial delay by the US gives Washington and Beijing more time to hammer out a deal amid heightened trade tensions between the two superpowers. China devalued the yuan last week in response to Trump’s Aug. 1 announcement of the 10 percent tariffs, a move that rattled global stock markets.