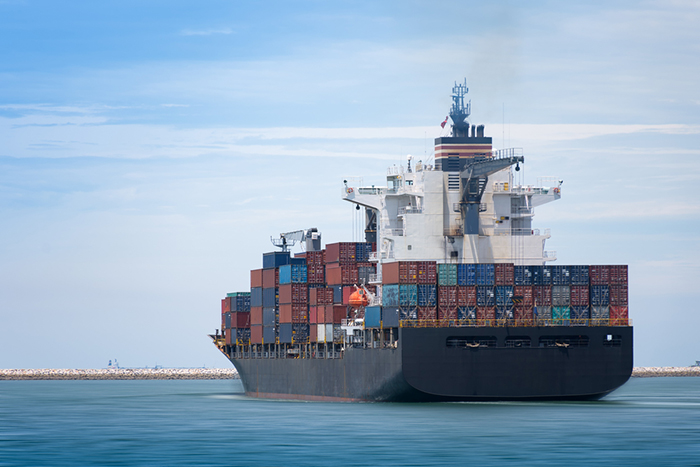 The rush of liners to provide capacity to replace Hanjin Shipping and grab market share has prevented regular increases in trans-Pacific spot rates since the bankruptcy.

Trans-Pacific spot rates remained stuck in a narrow range this week even though the trade was roiled by the Hanjin Shipping bankruptcy and vessels are approaching full utilization.

After languishing all summer, the spot rates jumped about 50 percent in early September to $2,441 per FEU to the East Coast and  $1,746 per FEU to the West Coast. The spot-rate jump followed Hanjin’s  Aug. 31 filing for bankruptcy protection in South Korea, and a previously announced general rate increase effective Sept. 1. Spot rates have remained stuck in a narrow range since then.

Freight rates normally spike in September and cargo is “rolled,” to subsequent voyages because ships leaving Asia are often overbooked at this time of year. The Hanjin bankruptcy, which removed about 7 percent of trans-Pacific capacity, was viewed in the trade as the potential knockout punch that would send spot rates soaring week after week, but that didn’t happen.

Shortly after the Hanjin announcement, a half-dozen carriers began to deploy “extra-loader” vessels in the trans-Pacific, and that extra capacity has apparently been enough to fill the void  left by Hanjin. Reports of cargo-rolling have been sporadic, with an executive at one line reporting this week that some containers are being left behind in Asia due to full ships.

There is still a feeling that October will end up being a short but intense peak this year. However, the addition of capacity to the trans-Pacific the past three weeks may prevent a significant spike in spot rates. On the other hand, Chinese New Year, when factories in Asia close for a week or two, is earlier than usual in 2017, so the end of the Christmas peak-shipping season in November could produce only a short slack period, and then imports will pick up in the normal pre-Chinese New Year rush.