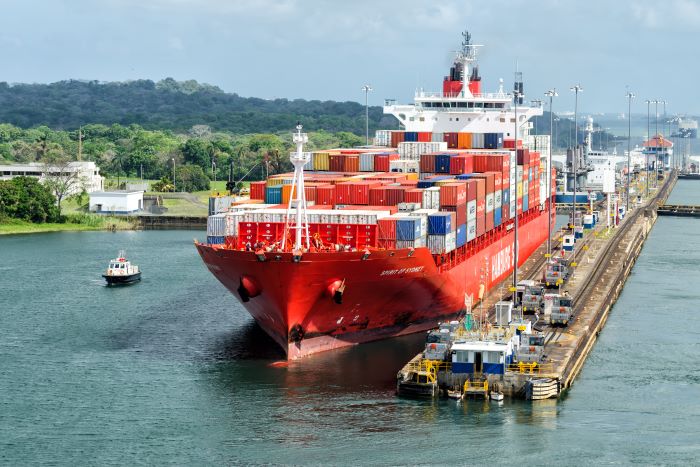 Panama’s Cabinet Council has approved modifications to the Panama Canal’s toll structure, including lower rates for container ships via the expansion of a “loyalty program,” as the waterway seeks to boost cargo volumes amid heightened competition with the Suez Canal.

The Panama Canal Authority (ACP) modified its tolls with an eye toward staying competitive with the Suez Canal, particularly on the Asia-US East Coast trade, amid the escalating United States-China trade war and the looming International Maritime Organization (IMO) 2020 low-sulfur mandate that will significantly increase fuel costs for carriers.

“The modifications to the toll structure will allow the Panama Canal to remain competitive, while continuing to provide a safe and reliable service to its customers,” the authority said in a statement.

The canal said the three-tiered approach amounted to an expansion of its loyalty program for frequent customers. The changes for container ships will go into effect Jan. 1, 2020.

“For the container segment, two new categories were incorporated to expand the loyalty program as an incentive for customers who increase cargo volumes and deploy additional services through the waterway,” ACP said.

The IMO 2020 mandate that goes into effect on the same day as the lower tolls is expected to increase costs anywhere from $80 to $300 per TEU carried, according to experts. With such a steep rise in operating costs, carriers will be scrutinizing their routes in next year’s service planning meetings and seeking shorter voyages, where possible. Services leaving from Hong Kong and north are shorter to the US East Coast via the Panama Canal, while transits originating in southeast Asia generally favor the Suez route.

Tolls are a factor influencing the decisions carriers make on which canal to use in their Asia-US East Coast voyages. While the charges are complex and vary depending on ship size, the number of full or empty containers, the number of tiers of containers on the deck, and the direction the ship is sailing, a carrier executive in June gave JOC.com an estimate of the costs.